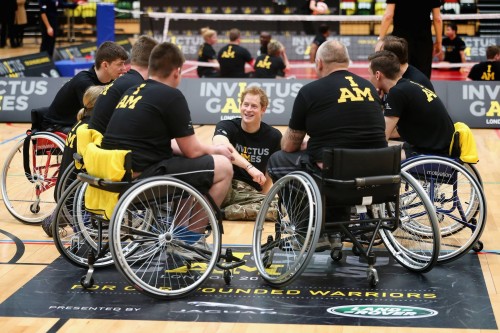 Sydney has been announced as host of the 2018 Invictus Games - the international sporting event founded by Prince Harry for military veterans who have suffered an injury or illness.

In the video the royal explained “we had three key criteria - first, it had to be an iconic city, somewhere known the world over.

"Second, it needed to be a city with a proud military heritage, which would welcome competitors from all over the world with open arms.

"And finally, we wanted to go somewhere where they are absolutely sports mad and would really get behind our competitors."

Minogue said she was "stoked" the games were coming to Sydney, adding "but you don't need to tell the Aussies to bring it - it's guaranteed.”

The event is expected to attract 500 competitors from 17 countries. 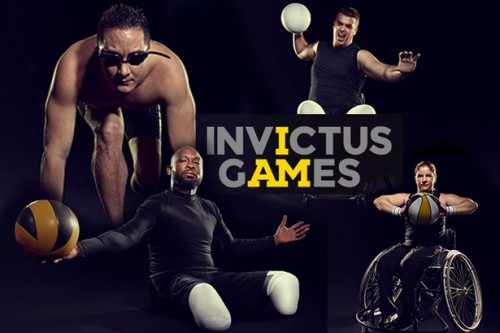 With the Gold Coast having bid to host the event, the Federal Government has welcomed the naming of Sydney as the host, with Federal Defence Minister Marise Payne saying the contribution made by those competing should be supported.

Minister Paynes stated “these games do so much in the context of positive mental health of support of rehabilitation, of making your way back into the world after you've suffered an injury or illness, and you're either continuing to serve or moved on.”

The Invictus Games were first held in London in 2014, and this year's event was held in Orlando, Florida.

They gained attention after Prince Harry, the Queen, US President Barack Obama and First Lady Michelle Obama traded challenges over social media in the lead up to the opening ceremony.