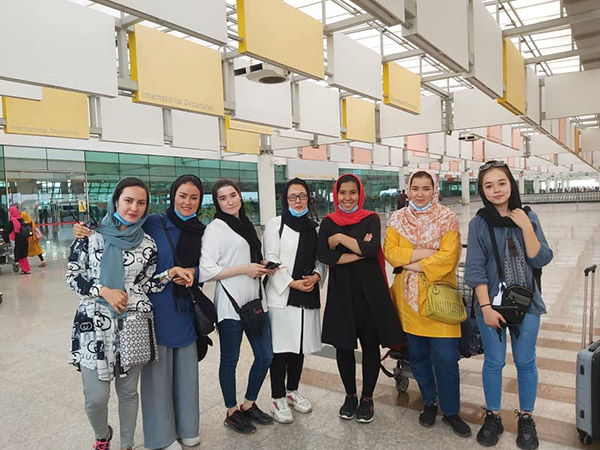 After a high-risk evacuation to Australia, the group will start their new life in Melbourne and be part of the Australian Taekwondo community after finishing their quarantine period this week.

Australian Taekwondo Chief Executive, Heather Garriock notes "we're really pleased the ladies are safe and incredibly grateful for the assistance of the Australian Government and Oceania Taekwondo in getting them out of Afghanistan.

"The lives of these women were in danger. As a sport, we needed to pull together and do something to help. The Australian taekwondo community is incredibly welcoming, and these ladies will be welcomed with open arms." 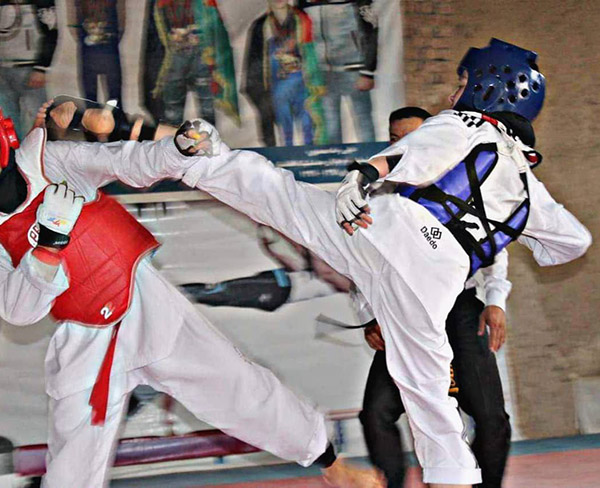 Garriock contacted former Socceroo and vocal humanitarian advocate Craig Foster to help in relocating the athletes to Australia and advised "Craig is a passionate advocate for multiculturalism and refugees, so it was only natural that he was the first person I contacted to discuss what needed to happen."

Requiring an immigration lawyer, Garriock approached John Kosifis, the President of Oceania Taekwondo, for further assistance explaining "John is a lawyer and was able to provide us with support around the process we needed to follow."

Athlete Fatima Ahmadi is excited to be in Australia and is grateful for the assistance of all parties who supported their evacuation and shared "I feel so good about arriving in Australia. We are safe here without any danger.

"Australian Taekwondo helped us a lot and I am so thankful. We are now waiting to do some useful things for Australia and repay your help."

The Taliban returned to power in Afghanistan last month with a regime that will forbid Afghan women from playing sport. Seven of the eight women are currently in Australia. One of them remains in Kabul due to the violence that surrounds her.

"A visa to Australia has been secured for one more athlete, and we are working with the relevant agencies to get her safely to Australia," Garriock added.

Australian Taekwondo hopes the wider community will support the group as they establish themselves in Victoria.