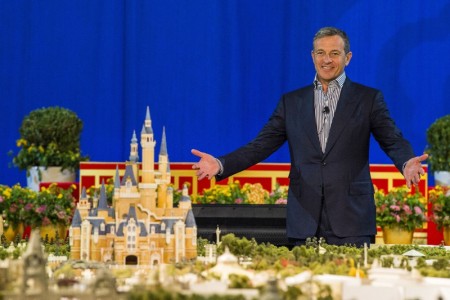 The Shanghai Disney Resort has commenced at six-week period of trial operations in advance of its opening on 16th June.

In a statement, the operators announced “a trial operations period is a key pre-opening step for all Walt Disney Parks and Resorts destinations and major attractions around the world.

During the pre-opening operations, participants will be strictly by invitation only and mostly limited to Shanghai Disney Resort ‘cast members’ and select resort partners and stakeholders.

Disney has a 70% stake and Shanghai Shendi Group has a 30% stake in the joint venture management company.