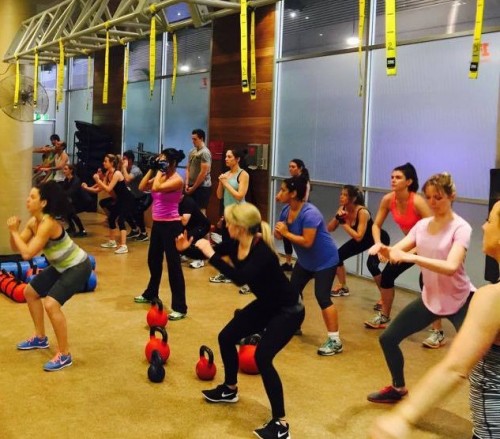 The Australian Financial Review reported that the deal was agreed in Sydney this morning (Thursday 29th September).

Oaktree had been looking to sell Fitness First’s global network of clubs over the last few months with a break up of the global brand looking increasingly likely with several bidders interested in the group’s clubs in the United Kingdom.

Quadrant Private Equity’s acquisition of Fitness First Australia, means that, in less than two months, the group has become the largest single fitness operator in the country (in terms of members) having acquired 24/7 franchisor Jetts Fitness for about $100 million and Goodlife​ Health Clubs from Ardent Leisure.

Oaktree will become a shareholder in the group, alongside Quadrant, management and the founders of Jetts.

The group will be run by former Goodlife Chief Executive Greg Oliver.

Commenting on the acquisition to the Australian Financial Review, Oliver stated “by combining Fitness First Australia with our existing network of fitness and lifestyle brands across the country, we have built a very strong national portfolio of clubs.

"In particular, the merger with Fitness First Australia helps us build our presence in NSW where our group has historically been under-represented." 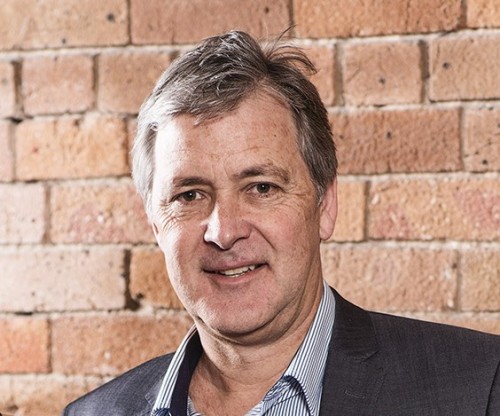 Globally, Fitness First has endured a challenging decade having been acquired by private equity group BC Partners in 2005 for US$1.8 billion.

Facing severe challenges internationally, Fitness First sold a number of clubs in Australia in 2012, before hedge funds led by Oaktree Capital Management saved the UK-based parent company from collapse in 2012 with a £550 million debt-for-equity swap that left BC a minority shareholder.

Quadrant Executive Chairman Chris Hadley told the AFR "the gym market in Australia is valued at about $2 billion today and gym membership levels are still below some global benchmarks.

“The market is expected to grow by between 5 and 6% over the next five years, driven by both population growth and increasing awareness of health and fitness benefits."

At this time it appears that the group will not be integrating the respective fitness brands, seeing that each has particular market positions, although it might be expected that core management functions will be consolidated in order to minimise costs.

The amount paid for Fitness First Australia has not been revealed.