OzAsia Festival grows its audience and looks to expand 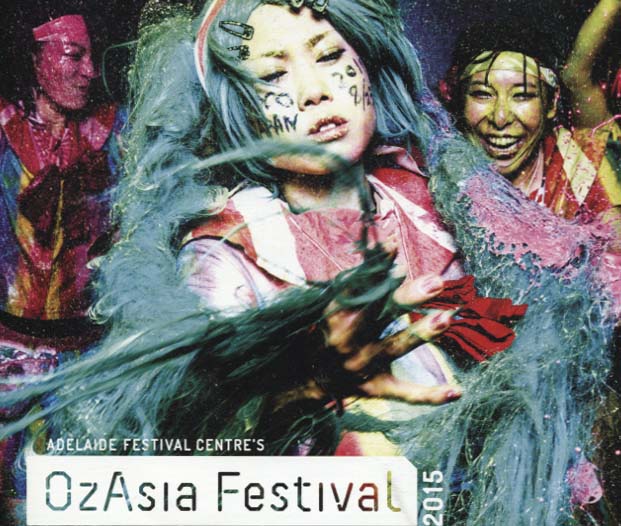 Organisers of this year's OzAsia Festival are delighted with attendance numbers, which exceeded 230,000 compared to an average of 60,000 people in previous years.

The contemporary Asian arts festival showcased a program of 41 events across 11 days between 24th September and 4th October.

Festival Director Joseph Mitchell attributed the boom to a decision to turn the Adelaide Festival Centre into a focal point for the festivities.

Mitchell told the ABC "we created an extremely large festival hub with the Night Noodle Market, which has been such a wonderful success.

"Every single night during the festival, we can have over 5,000 people at any one time coming down through the (Festival Centre) hub to eat food, have a drink (and) look at free performances.

"It's been a constant feeling of festival excitement, every single day."

One of the festival's main events, the free Moon Lantern Festival at Elder Park, attracted about 50,000 people, despite organisers expecting only 20,000.

The led to South Australia's transport department to admit that public transport services were not prepared for the event.

Commenting on this, Mitchell stated "the public accessibility to this festival ... really underpins the success.

"I really think that's what the heart of a good festival should be, to really have a point of access for everybody."

Mitchell has now overseen two OzAsia Festivals and said he expected the event to continue to expand in coming years, as it attracted more international attention.

He added "we've tipped this festival into what is now a major international arts festival in Australia.

"That's around a quarter of the population of the Adelaide region."