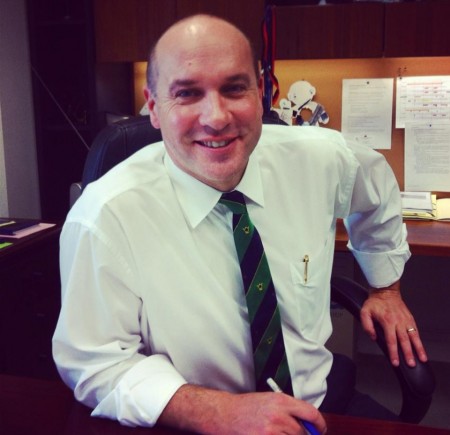 Following the election of the new Country Liberal Government in the Northern Territory, Territory MP Matthew 'Matt' Conlan has been appointed Minister for the Territory's five leisure portfolios.

With a pre-political career in radio, Conlan moved to Alice Springs in 2000 as breakfast announcer for Radio 8HA.

Conlan's experience of his new portfolios is not known although he does list playing golf and watching Aussie Rules football among his interests.

Among a shake up of senior executives at Northern Territory Government agencies by the new Government, Andrew Bridges has been named acting head of the Parks and Wildlife Commission.