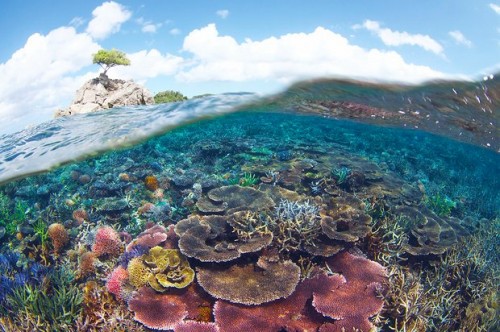 Malaysia is to establish the biggest Marine Protected Area (MPA) in the country – and one of the largest in South East Asia.

Located on the northern tip of Sabah in East Malaysia, the Tun Mustapha Park will occupy 1.6 million hectares of seascape, including 50 islands.

One of Asia’s best diving havens, the region contains the second largest concentration of coral reefs in Malaysia, making it a popular location with local and international diving enthusiasts, with pristine waters offering up a wealth of treasure for scuba divers of every ability. 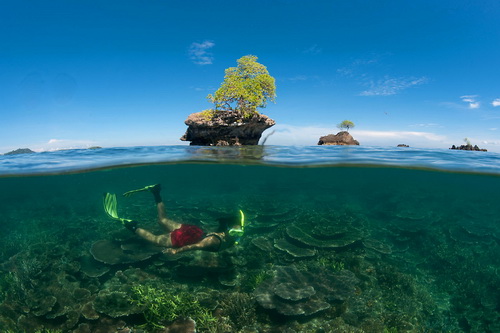 According to Minister Masidi, sharks are a crucial aspect of Sabah's nature based tourism industry.

He explained "shark species are vital to the diving business, which generates about RM380 million (US$9.4 million) per year.

“We will lose the shark population in 10 year’s time if stakeholders continue serving shark fin soup.” 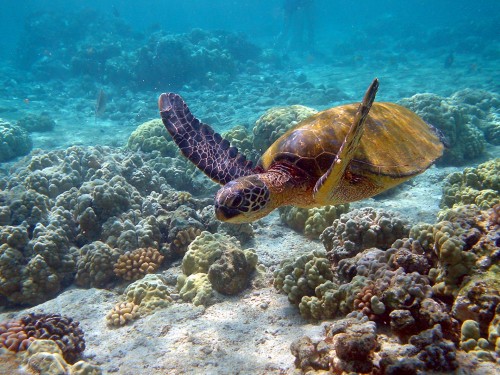 The proposed TMP and is also home to, and provides a source of livelihood for, over 80,000 people who depend on its resources. Locals are drawn from a diverse range of ethnicities and backgrounds, contributing significantly to the rich cultural heritage of the proposed park.

The concept for the park is to be a multiple use, managed area, which includes areas for strict protection, artisanal fishing and commercial fishing among others, and is expected to be a major draw card for tourism.

The park is pioneering a mixed-use approach to marine conservation, where local communities and the fishing industry can continue to fish in designated zones they themselves have helped select in consultation with Malaysia’s Sabah Parksdepartment and NGOs including the World Wide Fund for Nature (WWF), which has helped spearhead the project. This is vital in a fishery that generate around 100 tonnes of catch per day. 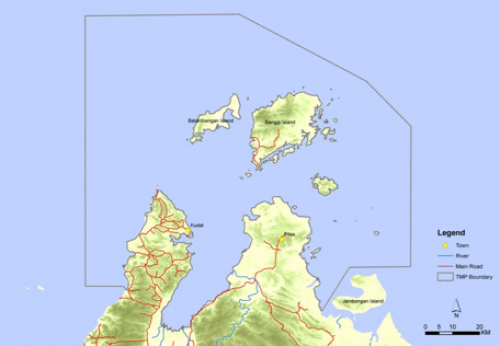 Overfishing, blast fishing and the use of sodium cyanide to capture high value reef species like Grouper for the Live Reef Fish for Food Trade have had a major impact on the ecosystems off northern Sabah, which are home to 250 species of hard corals and around 360 species of fish as well as endangered green turtles and dugongs.