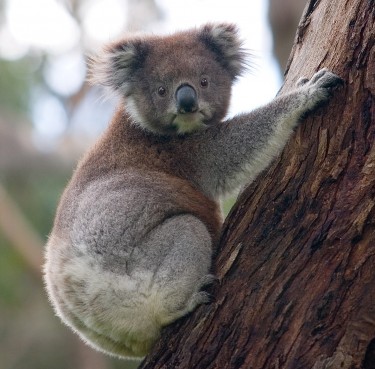 A Senate inquiry into the decline of koala numbers across Australia has recommended the native animal be listed as a vulnerable species in certain areas.

The Senate Committee heard from scientists and advocacy groups about the status, health and sustainability of the protected animal.

It has delivered 19 recommendations following a ten-month investigation.

The committee found koala numbers are largely in freefall everywhere with some exceptions in introduced populations in Victoria and South Australia.

It has recommended Federal Environment Minister Tony Burke consider listing the koala as a vulnerable species in areas where numbers have significantly declined.

The committee says there is no question koala numbers are falling, but the issue is much more complex than that fact alone.

For instance, it says in some areas in Queensland the koala population is in sharp decline, but in other parts of Australia their numbers have to be managed because of over-population.

The Senate's investigation is not the first time the koala has come under scrutiny, with the Government's chief advisory body on threatened species having considered it at least three times since 1996.

Brown says he is concerned the koala has not been already placed on the threatened species list.

The report has also recommended lower speed limits on roads near koala habitats, more control over wild dogs and a research funding boost to stop the decline.

The Government has welcomed the report.

Minister Burke says he will consider the findings when deciding whether to list the koala as a nationally threatened species later this year, stating "Koalas are an iconic Australian animal. They hold a special place in the hearts of Australians."