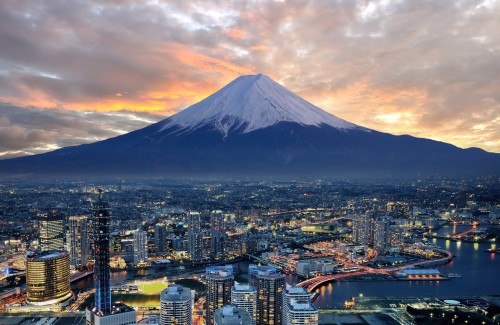 According to JNTO visitor arrival numbers to Japan reached approximately 678,500 for the month of March this year, down only 4.4% from March 2010, The Japan Times reported.

Since the devastating earthquake and tsunami that struck the region last year the tourist arrival numbers dropped to 352,666, which in comparison to the arrival figures for March this year represents a 92.4% rebound.

While visitor arrival numbers into Japan are on the increase, the number of outbound Japanese travellers for March has also increased by 21.4% to 1.73 million compared to the previous year.

For more information go to http://jnto.org.au/

1st February 2012 - Japanese tourism fights back despite trials of 2011