Google launches fitness app to take on Apple and Samsung 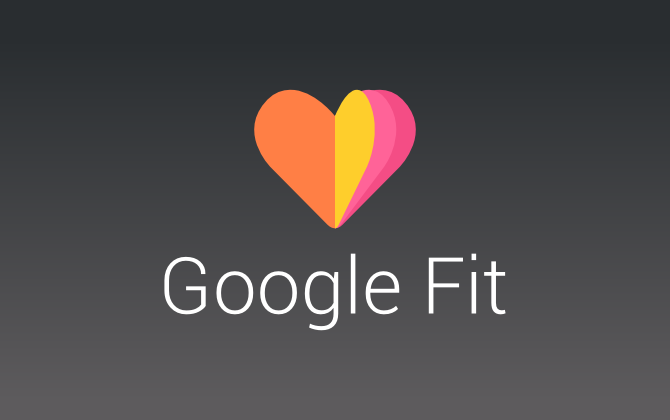 Global technology giant Google is targeting the global wellness market with a new Android app that counts activity, calories and steps, while connecting to Android Wear smartwatches and other apps.

Google Fit is a free Android app that tracks fitness and wellness data using a smartphone’s built-in sensors, but like competing apps from Samsung and Apple, it can connect to third-party apps, gadgets and services.

The app, which will take on Apple’s Heath and Samsung’s S Healt, was introduced in a blog post by Google Fit Director Sabrina Ellis.

In her blog, Ellis stated “you can also connect your favourite fitness devices and apps like Strava, Withings, Runtastic, Runkeeper and Noom Coach to Google Fit and we’ll surface all of the relevant data in one spot, giving you a clear and complete view of your fitness.

“No need to check one app to see your weight and another to review a run – with Google Fit, that data will all be surfaced in one, simple place.”

Google’s Fit app first appeared in a very basic form built into Google’s Android Wear smartwatches such as the Motorola Moto 360, LG G Watch and Samsung Gear Live. It is capable of tracking steps, recording them through the day and giving a basic history of steps through the week, as well as heart rate for those watches equipped with heart rate sensors.

Unlike Motorola’s dedicated Moto 360 heart rate sensor app, Google Fit requires the user to manually measure their heart rate, rather than automatically taking it throughout at the day.

The Android app for smartphones, tablets and browsers allows users to review their history, set goals and track steps, heart rate and calories burnt like any number of other fitness tracking apps, including Facebook’s Moves app and Samsung’s S Health app.

However, Google Fit goes beyond a simple app and like Apple’s Health for its iPhone and iPad, aims to be a central data store for all fitness information pulled from third-party services. Fit will then chart runs, weight, sports, sleep and other fitness data so that it can be viewed in one place, no longer isolated in individual apps.

The first batch of apps that connect to Google Fit from Strava, Withings, Runtastic, Runkeeper, Noom Coach and others are expected before the end of 2014.