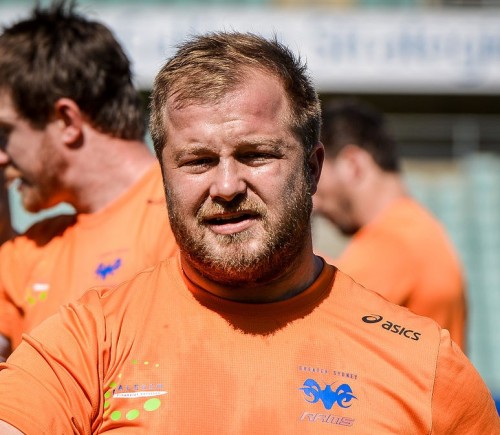 SLE Group has announced the addition of former Wallaby Benn Robinson to its staff team in the role of insurance underwriter.

Robinson, who played 72 times for the Wallabies and 151 times for the NSW Waratahs during an elite rugby union career that lasted from 2006 to this year, is making his debut in the insurance industry and will work as an underwriter across the three agencies that make up the SLE Group: SLE Worldwide, Pacific Underwriting and Mobius Underwriting.

Welcoming Robinson to the SLE Group, French stated “Benn has demonstrated strength, discipline and commitment on the playing field that will translate well into insurance underwriting and I am confident he’ll be an asset to our SLE Group team.”

While Robinson may be new to the insurance industry, he knows all too well the benefits of insurance having been forced to retire in June due to a serious eye injury.

SLE, as a sports and leisure specialist, worked alongside the Rugby Union Players Association to develop a career-ending injury program for ARU players, a policy that responded to Robinson’s claim after his injury.