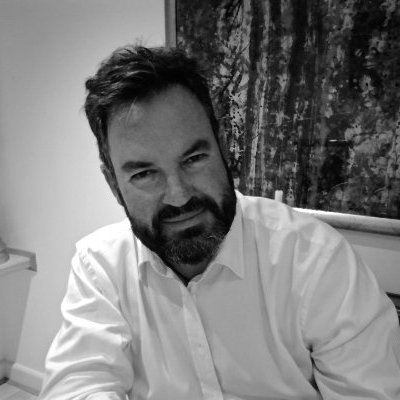 Gallop stated “John was an ideal candidate for this position amongst a large field of very high calibre applicants.

“He has an outstanding track record in his field of expertise touching on sport, politics, media, government relations and major events in Asia and around the rest of the world.

“How we communicate with our internal and external stakeholders is critical to driving the growth of the sport and I am looking forward to John’s input and energy in and around the world of FFA and football."

Kent's professional background is coupled with a passion for football. He played as a child in the Sydney's north and has followed the sport ever since.

Over the past four years John has been involved with Ashburton United Soccer Club in Melbourne, one of Victoria's largest community clubs, where his son and daughter have played.

Kent explained "football is the biggest sport in the world and has a long and rich history in Australia. Grassroots participation is huge and growing, not just because of the appeal of the "beautiful game" but because the sport is so inclusive.

“Everyone has a place in football regardless of their gender, age, ability or background and people are voting with their feet.

"Those facts alone make this a great role but I am even more excited about the future. Football has an unrivalled platform for the 21st century where those who love the game can be part of a global community on a day to day basis. They can play the game locally, support their Hyundai A-League or Westfield W-League team, follow our home-grown players in top leagues overseas and of course live out the drama with the Westfield Matildas and Caltex Socceroos at AFC and FIFA tournaments.

"Sport makes a massive positive contribution to our national life and international relationships and I believe football will play a larger and larger role in the years to come,” concluded Kent.

Kent will officially commence as FFA’s Head of Communications and Corporate Affairs on Monday 14th November.