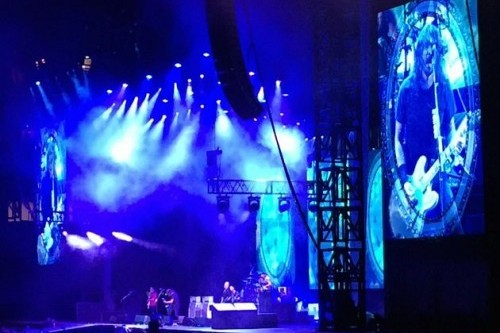 Multi award-winning American rock band, the Foo Fighters, will kick-off one of the biggest calendars of concert events ever seen at any single location in Australia when they perform live at Sydney Olympic Park this Saturday 27th January.

Within the next three months, Sydney Olympic Park will see more than 20 major concert events, including worldwide tour events, by close to 20 international artists.

Saturday 17th March in particular will prove momentous, with both Ed Sheeran and Bruno Mars to attract almost 100,000 people to Olympic Park.

In addition, later in year the Taylor Swift Reputation Stadium Tour, Pink's Beautiful Trauma world tour and Sam Smith's The Thrill Of It All World Tour stops will also be hosted at Sydney Olympic Park.

“Sydney Olympic Park continues to enhance its reputation as a super lifestyle precinct  as we continue to create great places to live, work, learn and play with access to unparalleled opportunities for recreation and entertainment.” 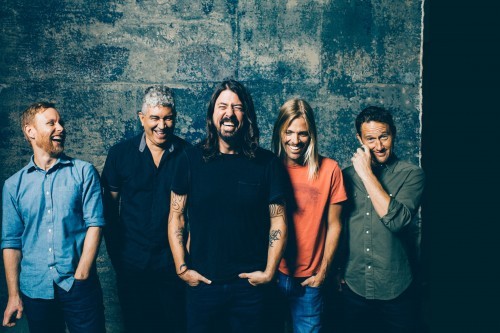 More than one million people attended live concerts and shows at Sydney Olympic Park during 2017, including a record 100,000 for one of Adele's live concerts at ANZ Stadium.

Australia's largest indoor arena, Qudos Bank Arena, is ranked sixth on a global list of the world's top performing entertainment venues based on the number of concerts and ticket sales held at the arena during the past 15 years.

Late last year, Qudos Bank Arena was ranked sixth on a global list of the world’s top performing venues and arenas over the past 15 years based on the number of concerts and ticket sales.

Unfortunately, Neil Diamond's concert tour of Australia, which was to have featured Qudos Bank Arena, has been cancelled.

Images: The Foo Fighters at ANZ Stadium in 2015 (top) and the band in advance of their Australasian tour (below).