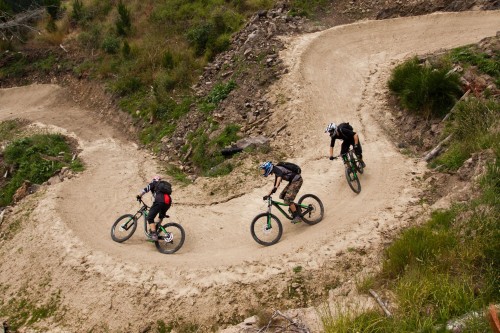 Sitting on 900 acres of forested land known as the Cashmere Forest, Stage One of the development has seen the creation kilometers of mountain bike routes, a 2 kilometre zip lines through the forest, sightseeing, rock climbing as well as a four seater high speed chair lift that will be able to transport up to 1200 adventure seekers per hour.

The $24 million project, which also includes a cafe, retail and rental outlets among adventure activities, will open to 1500 early-bird pass holders tomorrow and will be ready for general entry as of next Wednesday.

Located on 358 hectares of land between Dyers Pass, Summit and Worsleys roads,the attraction was opened by Christchurch Mayor Lianne Dalziel . 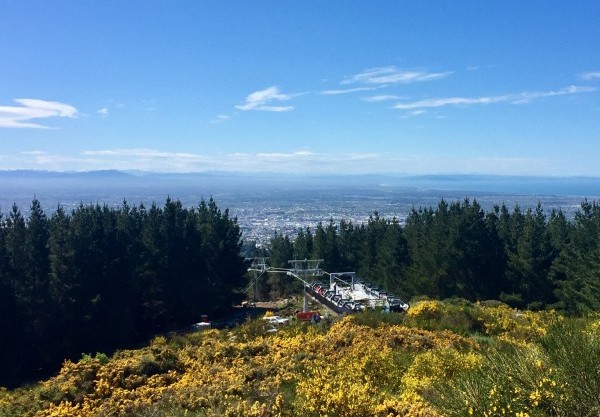 The ceremony saw dignitaries, community members and business people gather in the Cashmere Forest – watching riders ranging in age from seven years of age to 50 then taking to the trails giving a flavor of things to come once the doors are open.

Mayor Dalziel is excited for what the opening of the Christchurch Adventure Park will do for the region, stating “in Christchurch we have always prided ourselves as having a great location– bordered by the coastline and the Canterbury Plains, close to the Port Hills and in sight of the mountains. We are the international gateway to the South Island.

“This Park takes our city to another level as this is the only purpose-built park of its kind in the world. It’s going to be open 365 days a year and is the largest mountain bike park in the Southern Hemisphere - right here in this beautiful forest, only 17 minutes bike ride from the city or a 15 minute drive to the airport.”

She paid tribute to Christchurch Adventure Park creator Fiona Sutton and the Select Evolution team, adding “it was only nine months ago when we turned the first sod.”

The $24 million development is a unique and innovative public-private funded initiative. It sees a partnership between the New Zealand Government, Christchurch City Council’s Development Christchurch Ltd, private investors from New Zealand and overseas coming together to support this initiative. 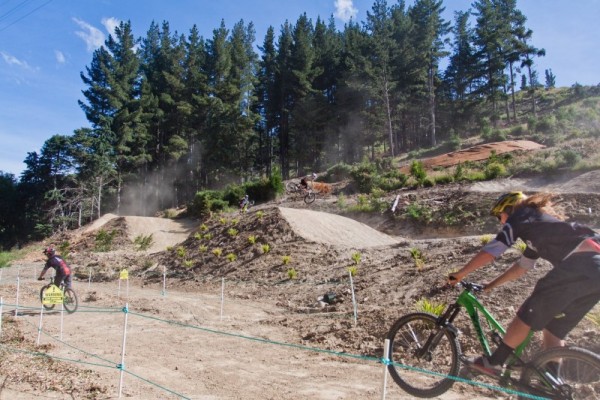 Select Evolution, the creators of the Adventure Park, is delighted to realize many years of hard work. Select Evolution Chair, Fiona Sutton stated “the idea was originally conceived prior to the earthquakes.

“We looked at many sites around the world but this one stood out. It is a truly special place and I can’t wait to see the look on people’s faces when they ride the chair, take their first ride down the trail or experience the zipline or just to come and have a drink in the café nestled in the forest.

“That’s what building an adventure park is all about, the people.”

The Christchurch Adventure Park is the largest mountain bike park in the Southern Hemisphere and will be the world’s first bike park to operate 365 days a year. The purpose built high-speed chair lift for carrying bikes and people to the top of the mountain is the longest in New Zealand while the four legged, dual zip line tour will see adventure seekers flying 180 metre above the forest floor.