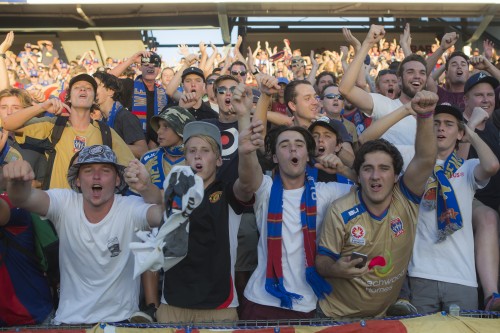 The sale, understood to be worth more than $5 million, marks the first major Chinese investment in the A-League.

The Jets had been under the ownership of FFA since May 2015 having gone through a challenging period after former owner Nathan Tinkler was stripped of his A-League licence after he placed the club into administration.

Martin Lee, Ledman’s Chairman and major shareholder rates the A-League as one of Asia’s top professional football competitions and is excited by the potential of the club.

He explained “we see a bright future for football across Asia and the Hyundai A-League is at the forefront as one of the top professional leagues in the region.

“The investment aligns with Ledman’s activities in several sectors of the sports industry and I’m excited by the potential of the club. In the coming months we will announce ways in which the community, and especially club members, can have a regular say in the running of the Jets.

“We will also announce a board which will include a minimum of two local directors. All existing agreements with Jets staff, sponsors, suppliers, and the community at large will be honoured in full following the formal handover from FFA to Ledman.” 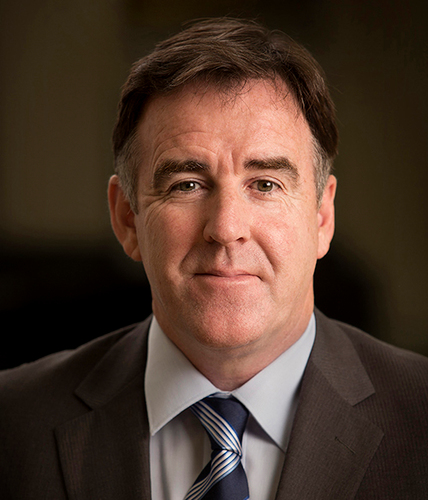 Ledman, reported to be  worth more than $1 billion, attracted attracted controversy earlier this year after their sponsorship of Portugal’s second division saw the company insist that the top 10 clubs in the division would each be obliged to field 10 Chinese players.

McKinna sated “with Ledman’s backing combined with the continued support of our local and national stakeholders, I feel that we can build something big here in the Hunter.”

In addition to his roles at the Mariners, McKinna has also served as Mayor of Gosford from 2012 until May this year.

In the wake of the Jets’ sale, the NRL has set up a ‘Divestment Committee’ to determine the best process for the sale of the Newcastle Knights, also formerly owned by Tinkler as part of his Hunter Sports Group.