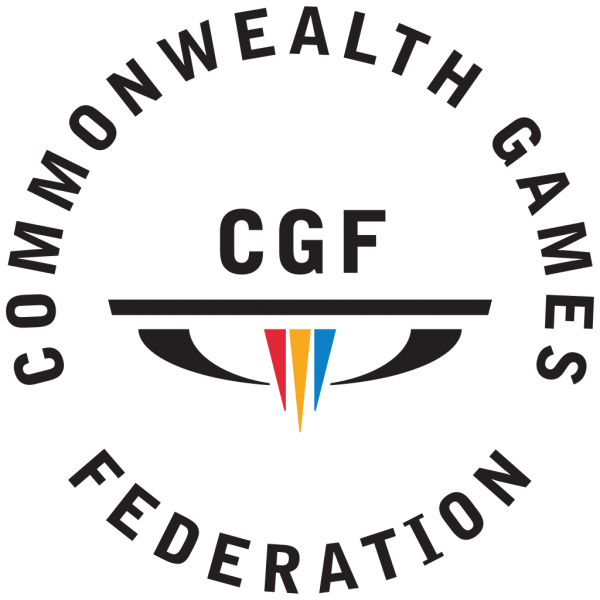 South Australian Premier Jay Weatherill has announced the establishment of a feasibility committee to consider an Adelaide bid to host the the 2030 Commonwealth Games.

Speaking at the Premier's Games Appeal Dinner, which raises funds for Commonwealth, Olympic and Paralympic teams, Premier Weatherill stated that the committee would evaluate the possibility of South Australia submitting a bid to the Australian Commonwealth Games Committee.

The Australian reported that the committee will examine the financial issues, the feasibility and the economic impact of a potential bid, as well as undertake a comprehensive audit of South Australia sports, infrastructure and venues.

Weatherill explained "the opportunity to pursue the Games is something worth considering. I've asked the committee to explore all issues relevant to South Australia potentially submitting a bid to Australian Commonwealth Games Committee.

"This will include making sure any bid would be financially viable and would help economic growth in the State.

"As one of the most liveable and safest cities in the world, which already has some of the infrastructure foundations in place like the new Adelaide Oval, Adelaide would be a strong applicant to host the Games. But first we need to ask the right questions and make sure we are satisfied with the answers."

Weatherill said the work of the Commonwealth Games Feasibility Committee would lay the groundwork for a larger conversation about South Australia hosting the event.

The South Australian Government has contacted the Australian Commonwealth Games Association advising it of the formation of the committee.

The committee will be chaired by South Australian Tourism, Recreation and Sport Minister Leon Bignell.