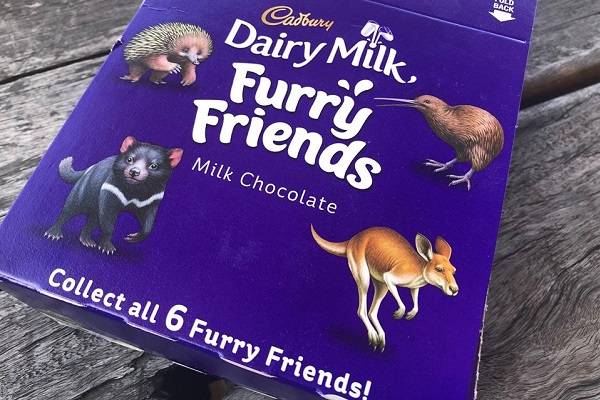 Zoos Victoria say they will no longer sell Cadbury chocolate or Natural Confectionery Company lollies at the Melbourne Zoo, Werribee Open Range Zoo and Healesville Sanctuary over concerns about the manufacturers refusing to disclose the origins of the palm oil used in their products.

The brands, each part of multinational confectionery, food, and beverage company Mondolez International’s product range, will be removed from Zoos Victoria retail outlets after the US-based company failed to declare where the palm oil used in their products comes from.

Zoos Victoria has long campaigned for the sustainable production of palm oil which is associated with widespread destruction of the habitats of animals like orangutans, tigers, elephants and gibbons.

The organisation gave its product suppliers - including Mondelez - six months to declare the origins of any palm oil used in their product before taking them off the shelves.

Palm oil is used in many packaged products - from ice cream to lipstick - but under current legislation it can be labelled on ingredient lists as 'vegetable oil', making it difficult for consumers to know if it's in the product they are purchasing.

Zoos Victoria Chief Executive Dr Jenny Gray said the organisation is calling for legislation that demands specific labelling of the ingredient, advising “they have not committed to certified sustainable palm oil and we cannot in good conscience keep selling those products.

"Consumer research shows that 95% of Australians want clear mandatory labelling of palm oil, so they can make an informed decision on what they consume.” 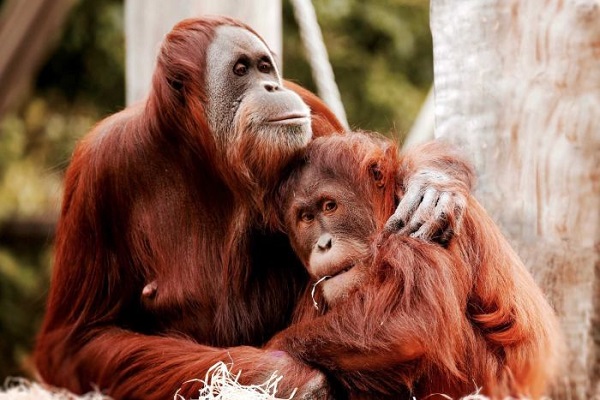 Dr Gray added “we all just want to know what is in the products we consume and how the use of these ingredients affects the habitat of the precious wildlife we care about.”

Food Standards Australia and New Zealand (FSANZ) has been rejecting an application for the mandatory labelling of palm oil since 2006 saying that it develops standards on the basis of health reasons not ecological concerns.

The spokesperson advised “we share Zoos Victoria's concerns and we're committed to eradicating deforestation in the palm oil supply."

In November last year, a Greenpeace report found palm oil suppliers to Mondalez had destroyed 70,000 hectares of rainforest, including 25,000 hectares of orangutan habitat in Indonesia in just two years.

Mondalez swiftly announced it had cut ties with 12 suppliers.

Last year, Zoos Victoria removed Nestle from its kiosks and food carts in Melbourne, Werribee and Healesville after the company was suspended from an organisation that promotes the sustainable use of palm oil.

Images: Products such as Cadbury's 'furry friends' will not longer be sold at Zoos Victoria locations (top) and Melbourne Zoo orangutans Maimunah, 32, and her daughter Dewi, 8 (below, courtesy of Zoos Victoria/Alex Storer).

21st May 2017 - Cadbury World attraction to expand in Dunedin