Following the recent closure of the Alma Park Zoo, many of the Zoo's animals have been relocated to a new home at The Big Pineapple on the Sunshine Coast.

More than 200 farm, native and exotic animals are now on display in, what is now known as the Queensland Zoo, within The Big Pineapple complex at Nambour.

Under new management and with the attraction set to be completed in May, the Zoo features an array of native, South American, Asian and African creatures. 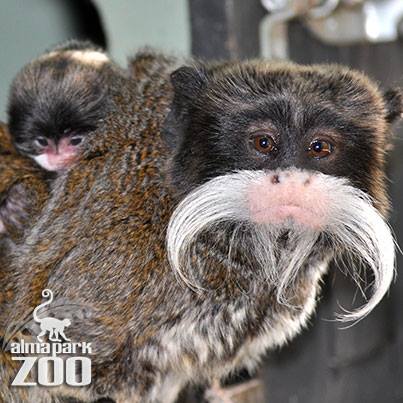 With the Alma Park Zoo now closed, and its site at Dakabin north of Brisbane set to make way for a housing development, its animal collection has been split between  the new Zoo and a yet-to-be-developed new attraction backed by Logan City Council.

Queensland Zoo Primate keeper Emma Morgan said the intricate operation to animals from the Alma Park Zoo had been exhausting, but worth the work to see all the animals adapting to their new environment.

Morgan told local media "the exhibits have lots of grass which they didn't have at the other zoo which is so much better for the animals.

"A lot of animals didn't have grass before and the pandas are already having a little nibble."

Morgan added that some of Alma Park Zoo’s former senior keepers will move to Queensland Zoo to continue to strengthen their bonds and training with the animals.

Meanwhile Logan City Council continues to advance its plans to develop a new home for many of the animals from the former Alma Park Zoo at an new location in Loganholme.

After several years of planning speculation, a development application for the new Zoo was approved in January. However, with many of the former Alma Park Zoo’s now located in Nambour, it remains to be seen whether Logan City Council will proceed with the development.