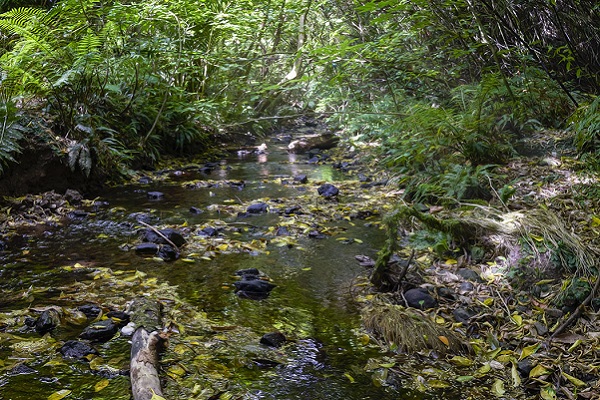 Greater Wellington Regional Council took part in the event, displaying a model that illustrated how wetlands filter and absorb water as it runs down from the mountains to the sea – a crucial role in the overall freshwater ecosystem.

Having been running a programme called ‘Healthy Waterways’ for several years, which supports landowners across the region to restore waterways and wetlands, the Council has spent close to $3 million funding 194,800 plants, and 139.5 kilometres of fencing.

Greater Wellington Chair Daran Ponter explains “we want to encourage landowners to look out for, and get behind, wetlands and this was a great opportunity to showcase all the fantastic environmental benefits that come from having more wetlands.

“The model shows how wetlands can filter water that contains sediment and nitrogen. Some sphagnum moss played the role of wetlands, which is naturally found in wetlands, so people could see how it absorbs water which helps during heavy rainfall and acts as a filter.”

Thomas Nash, Chair of the Greater Wellington Climate Committee Chair says wetlands are core infrastructure for the climate because they store huge amounts of carbon, protect areas from floods and coastal storm surges and protect against drought by retaining water in the landscape.

Nash stated “they also support endangered wildlife - many animals that only live in wetlands such as certain species of birds, fish, insects and lizards, are now endangered and need wetlands to survive.

“We have already lost over 90% of our wetlands, which are home to a large number of migratory birds and uncommon plants.” 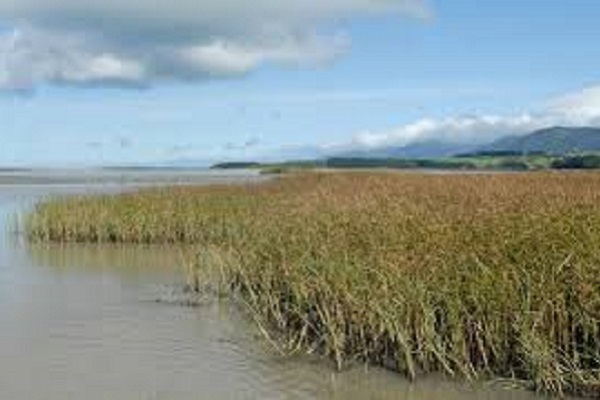 ZEALANDIA hosted the event to showcase the work of conservation organisations to improve wetlands, lakes and streams.

Dr Danielle Shanahan, Director of ZEALANDIA’s Centre for People and Nature says visitors can find a surprising diversity of freshwater habitats at ZEALANDIA including lakes, streams and swamps.

Dr Shanahan added “one of our most important projects at the moment is to improve the health of these habitats, which ultimately will boost the quality of water flowing in to the Kaiwharawhara Stream.

“This is part of our beyond-the-fence Sanctuary to Sea project, working with many partners to improve the water quality, biodiversity and restore the mouri (lifeforce) of the Kaiwharawhara.”

Visitors were also able to talk to experts from Hakuturi Roopu and Lakes380 at Sunday’s event.

World Wetlands Day was marked around the world on Sunday 2nd February.

Images: Zealandia (top) and the Kaiwharawhara wetlands (below).