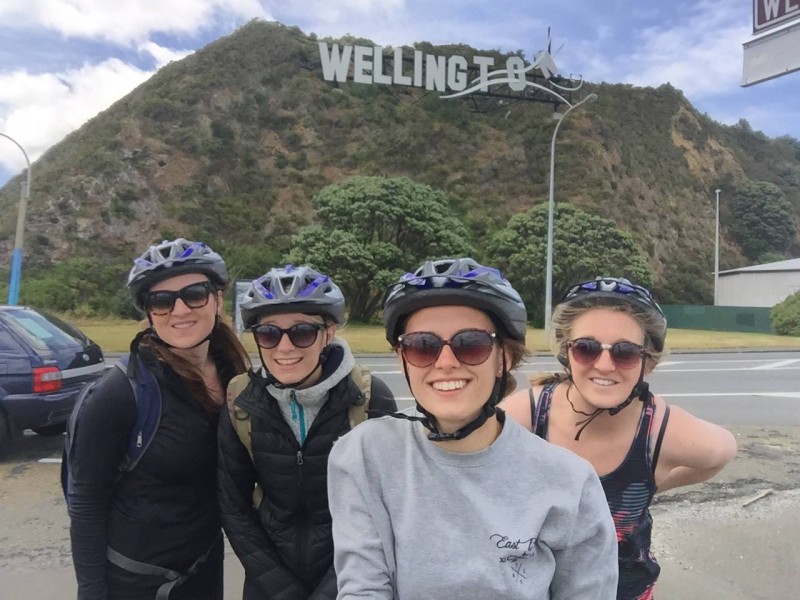 Wellington attraction Zealandia has teamed up with electric bike hire and tour start-up Switched on Bikes to offer a sustainable alternative for visitors and locals to get to the popular nature experience.

To promote sustainable travel, Switched on Bikes customers that visit wildlife sanctuary can gain their Zealandia day admission fee back when they return their eBike.

Launching the program, Switched on Bikes founder Ryan O'Connell states “Zealandia is up a steep hill above Wellington city so electric bikes make riding there easy - and its fun.”

Meanwhile it has been revealed that Wellington ratepayers will never be repaid any of the $10 million loaned to Zealandia for its new visitor centre.

Instead, the building will be sold to Wellington City Council for the loan amount under a proposal by Zealandia, leaving ratepayers with the keys and a multimillion-dollar debt for a centre that failed to pay for itself.

The Council says the handover will not affect rates. 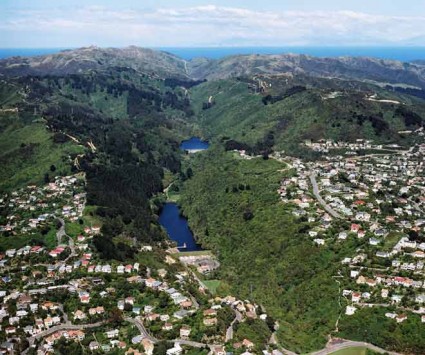 While Zealandia had balanced its books in recent years, it had not started to pay back the $10.38 million interest-free loan as planned.

Karori Sanctuary Trust board Chairwoman Denise Church recently explained that its small profits meant it would never be able to pay off the loan or cover its interest.

“(However), we have no capacity with those figures to pay interest on the loan or to pay it back.

"We've advised the Council over the last two years that we don't see that situation being likely."