Yoga in Schools takes wellness from studios to the classroom 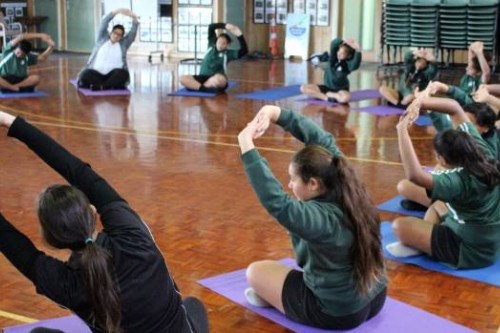 Hutt City Council has introduced an innovative yoga programme for schools, designed to give children the tools they need to look after their mental and physical wellbeing.

Following a trial programme at the Avalon Intermediate School in Lower Hutt last year, the Council is now funding yoga classes for another 10 schools in the area.

Avalon Intermediate school teacher Simon Flockton said he had seen positive results in his classroom, telling local media that the programme had made a big difference to how students interacted with each other.

Flockton advised "it sort of reinvigorated the kids to want to acknowledge and listen to each other and understanding that you need to sit quietly and to respect other people's space."

Yoga instructor Sara Warnock has been the driving force behind the initiative, explaining “it's been awesome ... the teachers and the children have really responded to it.” 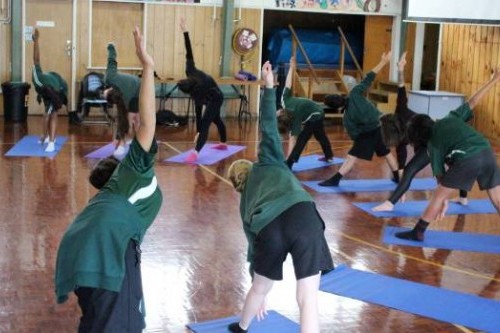 Commenting on how the pilot program development, Warnock added “there was a definite change in the way the class interacted as a group, but also in individual children.

“Kids who were naturally introverted were suddenly keen to help out because it was something they could do that wasn't competitive and they didn't have to be something they're not."

Yoga is going through a period of huges growth in New Zealand with ExerciseNZ recording a 500% growth in yoga-related studios and teachers over the past 10 years.

Primary school spokesperson for the New Zealand Education Institute Liam Rutherford said he had also seen an increase in yoga's popularity in the classroom over the last five years.

Rutherford avised “schools are tending to shift away from quieter, individualised learning toward group work which tends to be a lot more conversational stuff and maybe this is just one of the things that they are using to re-centre kids."

To find out more about the program, email: rebecca.grigg@huttcity.govt.nz

Images: Students at Avalon Intermediate join in the Yoga for Schools program.