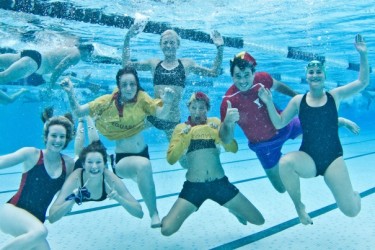 The YMCA has announced its final fundraising total of $311,232 for the 2016 YMCA Swimathon, held in 60 pools across Australia on 28th February.

In the YMCA Swimathon’s five year history, the event has now raised a total of over $1.1 million, enabling the support of thousands of people with disabilities and others in need to have the opportunity to learn to swim and be safe around water.

Commenting on the success of the event, YMCA Australia interim Chief Executive Melinda Crole stated “the YMCA Swimathon mandate is simple - everyone should have the opportunity to experience how fun it is to swim and enjoy water.”

The 2016 YMCA Swimathon was held at 60 YMCA managed pools across Australia on 28th February.

Event ambassadors from Melbourne’s west, Maddie, 13, and her sister Kayla, 10, have swum in four YMCA Swimathon's raising over $7,000 to support local people with disabilities.

The girls both love swimming, which gives them a rare and welcome feeling of freedom without pain.

Maddie and Kayla both have Ehlers-Danlos Syndrome, a rare genetic disorder that leaves them prone to chronic joint pain and dislocation. 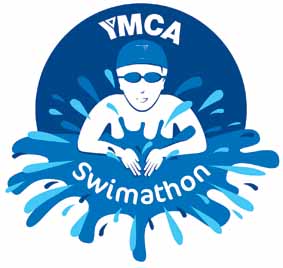 As Maddie explains “for us to do most things it needs an outside the box way of thinking and loads of compassion and understanding.

“The YMCA was the only place to take us on whole heartedly without any discrimination. Swimming is such an important skill and the YMCA have an amazing all inclusive feel to their centres.

“No-one is too hard or turned away. That is why I jump in and swim to raise funds for them, regardless of the fact that each YMCA Swimathon I have done I have ended up in plaster!

“It’s my way of saying thank you for accepting all walks of life with no discrimination and helping me learn to swim.“