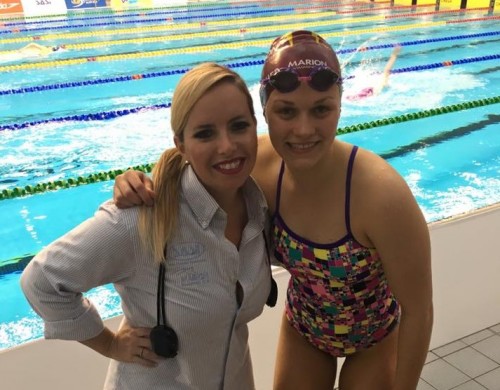 The YMCA-managed South Australian Aquatic and Leisure Centre is advancing gender equality at the highest level of swim coaching by joining a leading swim club to appoint an all-female high performance coaching team.

Seen as a major step in creating career pathways for women in sports coaching which has, to date, been a traditionally male dominated field, the move is believed to be the first all-female panel to coach at the elite level in Australian sport.

The coaching program at the Marion Swimming Club, based at the South Australia Aquatic and Leisure Centre, is led by Shelley Jarratt who replaced Peter Bishop when he moved to concentrate on preparing swimmers for the 2020 Tokyo Olympics.

For Jarratt, who recently returned to work after having her first child, the appointment of a female coaching team helps bring a different perspective to development at the elite level. 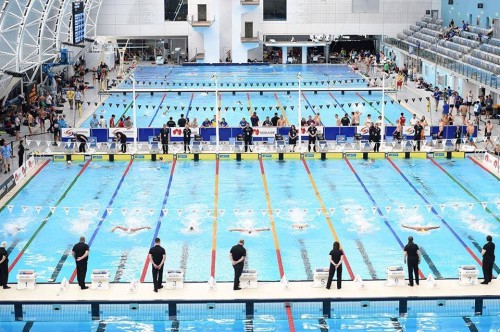 She explains “high level swim coaching has been a very male dominated area and it’s taken a long time for this change to happen. I have been involved in swim coaching for 25 years and it has probably made me more resilient and determined.

“I believe that (women) can bring a new outlook and ways of engaging young athletes. Women are organised and adaptable and bring a different skillset that enables balance of approach and attitude that will complement the male way of operating.

“The YMCA at SAALC has supported and driven the changes that have allowed the team to be set up. It has involved changing attitudes and long-standing culture, which is not always easy.”

YMCA Executive Officer - Recreation and Global Initiatives, Anthony Neal, said the creation of opportunities for females in elite coaching was vital given between 80 and 90% of swim school teachers are female, yet progression to the top level has been minimal.

Neal added “YMCA at SAALC has chosen the best coaches regardless of gender. Every person applied for and was interviewed for their position - they were the best for the job and that was the only criteria.

“In the past this has been a male domain but that is changing. We can easily work around external pressures like parenthood, diversity and personal priorities - we have the framework and flexibility to accommodate this so there are no barriers at all in our eyes.”