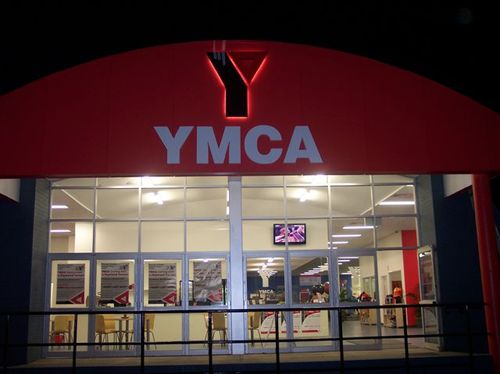 After seven years of managing the YMCA Raymond Terrace fitness and recreation facility, YMCA NSW is to withdraw its services on the basis of it no longer being financially viable to operate.

Having sought, without success, to renegotiate changes to its contract with the facility’s owners, Port Stephens Council, YMCA NSW today advised that it will end its management of the centre on 22nd July.

The YMCA NSW statement advised “(having) tried to negotiate a workable solution for both parties to continue the YMCA NSW management of the gymnasium ... unfortunately a solution could not be reached.

“As a result it is not financially viable for YMCA NSW to  continue management of the gymnasium.

“YMCA NSW appreciates the financial, social and business support that has been offered to us by Port Stephens Council over the past seven years and we wish them all the best in their future.”

The Council had apparently offered to reduce the rental of the facility, but not by the amount that the YMCA NSW sought.

Advising that the Council was unable to further reduce the rent, Group Manager of Corporate Services Carmel Foster stated "Council has supported the YMCA since the beginning.

“(We) provided significant funding for the initial fit out, below-market rent when compared to similar sites in Raymond Terrace, as well as ongoing capital works, repairs and maintenance.”

Foster added “in the end, the decision to cease operating is the YMCA's to make.

“As owner of the building, council is working to find a replacement tenant to ensure those who use the facility are provided with continuity of service."

The YMCA NSW, which abruptly ended its management of Sydney’s Cook+Phillip Park Aquatic and Fitness Centre and Ian Thorpe Aquatic Centre on 31st March this year having unsuccessfully sought to renegotiate its contract with the City of Sydney, concluded “YMCA NSW is committed to serving regional NSW.

“(We have) a passion for us to encourage healthier, happier and more connected communities in the isolated and rural areas of NSW.”

It recently renewed management contracts in the Northern NSW region of Bellingen and for the Broken Hill Regional Aquatic Centre in western NSW.