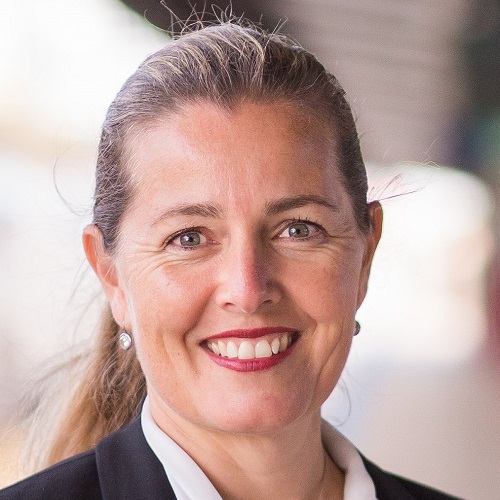 YMCA NSW has announced the appointment of Susannah Le Bron as its new Chief Executive, aiming to drive its focus on healthy living, social impact and empowering young people.

Binging with her more than 18 years of senior leadership experience including strategy development, operations and customer service delivery and innovation, Le Bron joins YMCA NSW from Sydney Trains, Transport for NSW where she was Executive Director Customer Service - responsible for the leadership and accountability of 2,431 frontline customer service representatives across 178 stations and the experiences of more than one million travellers each day.

Announcing the appointment, YMCA NSW Chair Richard Hughes said Le Bron would be a fabulous asset to the organisation, stating “we will benefit not only from her extensive leadership experience but also from her strong desire to improve the physical and mental wellbeing of communities, including its most vulnerable members.

“Ms Le Bron has a passion for supporting young people from falling through the gaps. She recently developed a business model she is trialling with educational specialists to help prepare students for post-school life.”

Prior to joining Sydney Trains, Le Bron was at the helm of large teams in the airline industry including at Etihad Airways, where she was based in Abu Dhabi as Senior Manager Ground Support.

Advising that she was attracted to organisations that had a history of providing a valuable service, Le Bron stated “YMCA is a global brand that I am keen to be a part of.

“I want to ensure that Y NSW is a continued provider of outstanding service to the communities it currently serves and to those it will support in the future.”

Le Bron believes the customer should be at the centre of all organisations having developed a customer experience model that increased the customer satisfaction of Sydney Trains from 78% to 90%.

For her outstanding achievements, including a period as Sydney Trains’ Chief Executive, Le Bron last month received the prestigious Top 50 Most Influencing Women in the Public Sector award.

Looking forward to her new role, Le Bron stated “I am motivated by helping to open up opportunities for others and always adding value in what I do.

“I’m looking forward to building on the great three years’ work of former YMCA NSW CEO Leisa Hart who resigned in June to focus on the needs of her family and ageing parents.”

Lisa Giacomelli has successfully steered YMCA NSW as interim Chief Executive over recen months and will provide guidance to Le Bron during her transition into the role.