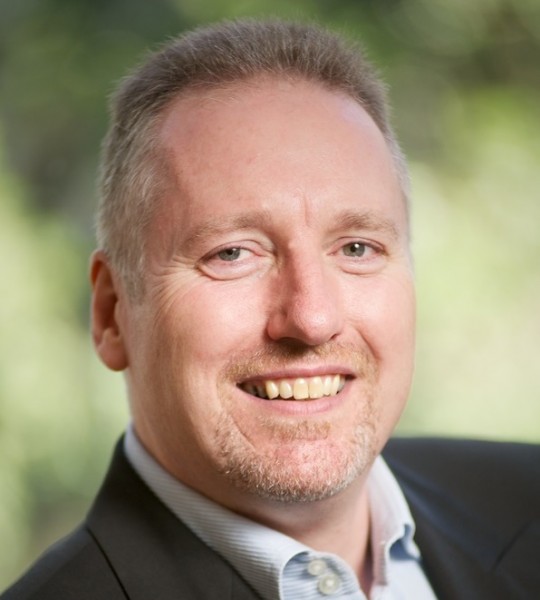 YMCA New Zealand has announced the appointment of David Moger as its new National Chief Executive.

Having spent the last three years in the role of Chief Executive of the RNZRSA (Royal New Zealand Returned and Services' Association), Moger made a major contribution as an enthusiastic ambassador for veterans and RSAs alike and was instrumental in helping recover the RNZRSA balance sheet, reorganising and modernising the National Office, implementing new IT systems and made a major contribution in setting up RNZRSA to be a modern organisation, fit for the future.

Announcing Moger’s appointment, YMCA New Zealand Chair Tony Hassed stated “the experience that David brings to the Y will enable us to build even more stronger kids, families and communities.

“We are looking forward to the leadership he will bring to our national organisation.”

Commenting on his appointment, Moger added “the Y is a very special organisation with a cause that is very close to my heart.

“Serving the youth and families of New Zealand was an opportunity I couldn’t turn down.”

Moger (pictured) will replace acting National Chief Executive Arama Ngapo-Lipscombe who has provided guidance, stability and leadership for the organisation over the last 12 months.

Ngapo-Lipscombe will resume her duties as a National YMCA NZ Board member.

Moger will commence his new role as of 28th November 2016.