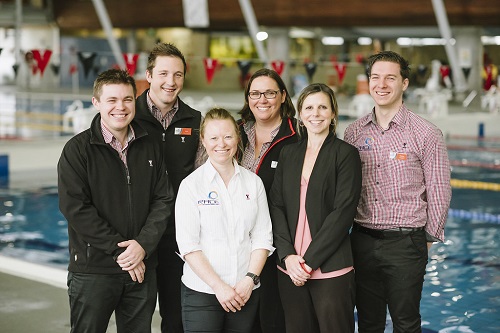 The YMCA Casey RACE in south eastern Melbourne has been recognised by Royal Life Saving Society - Australia for its significant contribution to aquatic safety within their community winning in the Excellence in Public Education at the 2018 National Aquatic Industry Safety Awards.

Presented today, YMCA Casey RACE has been acknowledged for its promotion of safe hygiene practices within their community and, in particular, how it deals with faecal contamination (code brown) incidents. 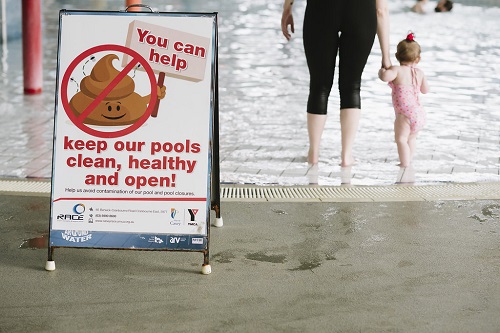 To address the issue, the facility developed a range of education strategies including multi-lingual signage, waterproof nappy displays and flyers, presentations to local community groups and schools, loud-speaker announcements in the facility, and regular communication updates.

Naomi Leunig, Operations Director, YMCA Casey RACE said they’ve started to see the results of their efforts already, advising “we have seen half the number of faecal incidents in the facility compared to the previous financial year.

“We’ve also seen an increase in the sales and usage of waterproof nappies which reassures that our efforts are making a difference." 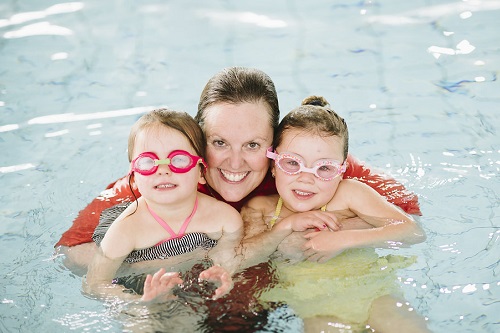 The awards are an initiative of Royal Life Saving’s National Aquatic Industry Safety Committee to acknowledge the achievements of aquatic facilities and individuals towards improving health and safety outcomes.

Leunig said winning the Excellence in Public Education award highlighted that water safety encompassed more than knowing how to swim, and that helping the pool’s patrons understand the part they play in keeping the water clean and safe for everyone’s enjoyment was an important public health initiative.

She added “we want every member of our wonderfully diverse community to be confident in and around the water. We are so proud to win this award, as it recognises the efforts our staff have put in to having respectful conversations with our community about a socially taboo subject.”