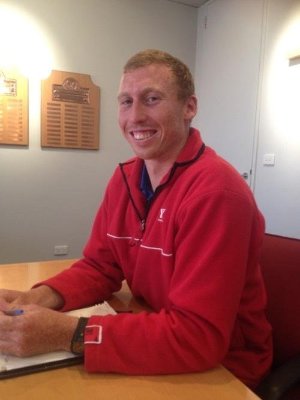 Coinciding with the YMCA's birthday and YMCA World Challenge Day, Headlam’s appointment is about showing the YMCA’s commitment to giving young people across the world a voice.

13th February 2014 - YMCA TO GIVE HEARTMOVES A FRESH START