YMCA appoints action sports expert to the Board of Skate Australia 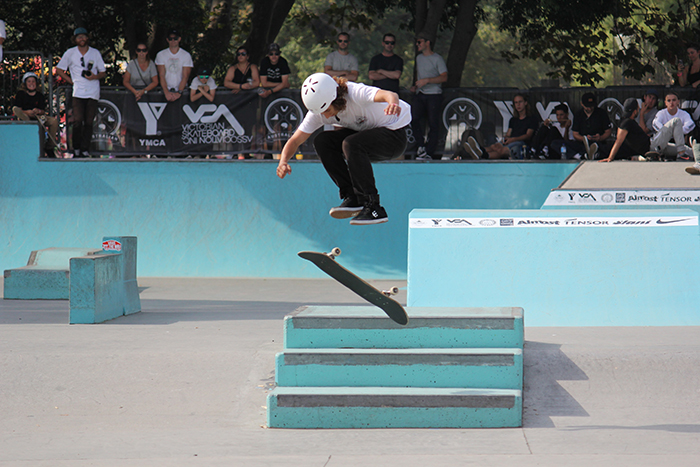 Nick Buskens, National Programs and Events Manager Action Sports at YMCA Victoria, has been appointed for a two-year term on the board of Skate Australia Inc.

As a director, he will play an important role in the governance of inline hockey, roller derby and skateboarding.

His mandate is to work with Sport Australia (formely the Australian Sports Commission) and the industry to grow roller sports nationally. With the World Roller Games in Barcelona next year, and skateboarding having its debut at the Olympic Games in 2020, Skateboarding Australia will play a pivotal role in the athlete selection process.

Buskens (pictured below) is a senior YMCA leader with more than 18 years’ experience in the sport and recreation, and community development sectors. He is the architect behind the Australian Skate Park and Skateboarding leagues that encompass over 100 competitions across six states and territories. 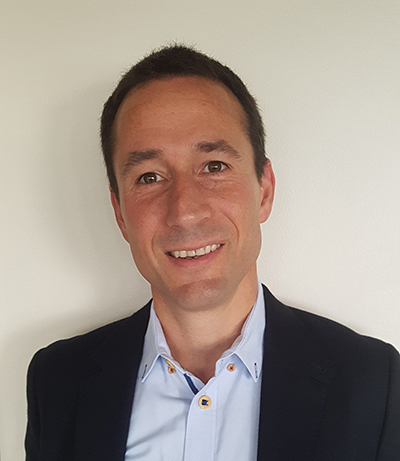 He has also worked with YMCA associations in Australia, USA and Hong Kong to deliver competitions and training camps for action sports athletes and young people.

Explaining his passion for the sport, which began when he started skating at age 13 and competing in national and international events, Buskens advised "skating has given me a real identity - it’s helped me engage with my community. I want to share those positive experiences with more people by creating more opportunities for people to connect through the sport."

Buskens said he was proud to have supported Skateboarding Victoria for the past 12 years, to make it the strongest state sporting association for skateboarding in the country, but wanted to achieve more by working with his colleagues at a national level.

He added “it’s our goal to partner with likeminded organisations to grow, foster and promote opportunities for young people to get active. Roller sports are an ideal alternative for recreation outside the mainstream sports. Through this appointment, I can work with organisations across Australia and with international agencies such as World Skate to give roller sports a strong, sustainable future in this country.”