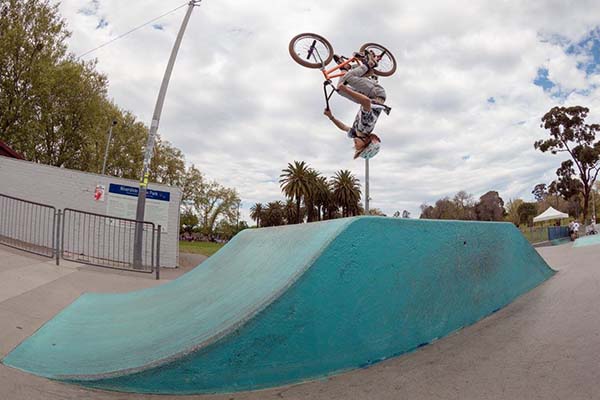 YMCA Victoria and City of Casey have this week released guidelines for local government into the development and management of skate facilities aiming to improve and benefit local communities.

The Safety Grind Project are a set of guidelines to help local governments create and strengthen their overall city-wide skate strategy. The issues covered in this document include assessment, design, operation and management for local government.

The research was conducted over eight months which included input from over 50 people from across local government, the skate community, Victorian Police and Justice Department and Sport and Recreation Victoria. 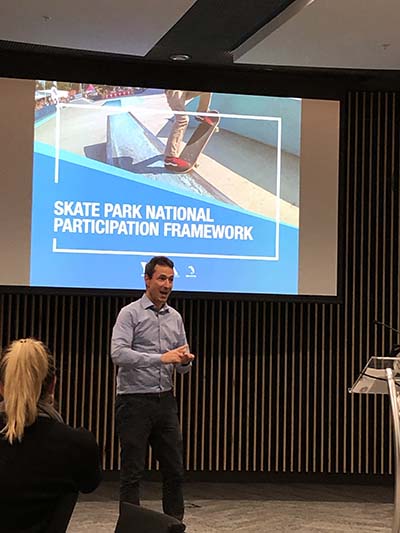 YMCA Action Sports Manager and Safety Grind co-author Nick Buskens advised that the Safety Grind Guidelines have been developed to maximise participation at skate facilities, commenting “by working through the four pillars within the guidelines, local governments will be able to introduce practical controls to mitigate risks associated with design, usage and behaviour.

"In addition to this governments will also be able to manage the impact of their investment in skate facilities.”

City of Casey Coordinator for Community Safety Nik Filips led the Safety Grind project with the support of a grant from the Department of Justice and Community Safety, adding “the key findings such as the engagement of the community in the design, and ongoing activation and management of these assets are key to ensuring skate parks are well used and safe for the whole community.”

The Safety Grid Guidelines resource can be accessed at www.skatepark.ymca.org.au/safety-grind

16th November 2016 - Tender for Design and Construction of Australind Skatepark