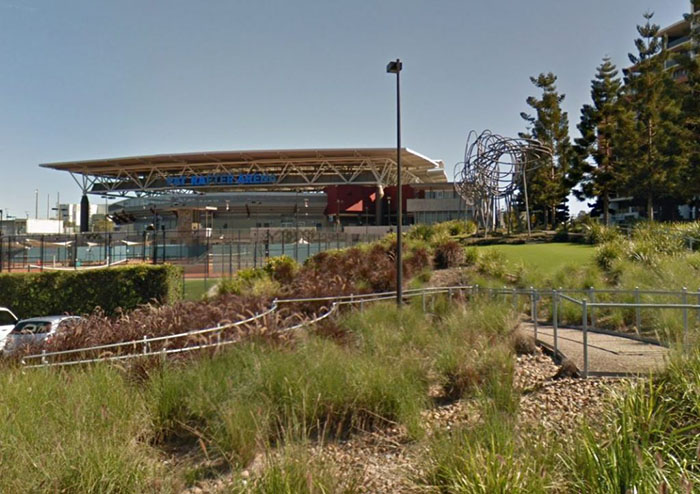 A $250 million development program at Yeerongpilly Green is forging ahead with the recent launch of the retail precinct for the southern Brisbane urban renewal project.

Acting Queensland Premier and Minister for State Development, Manufacturing, Infrastructure and Planning Cameron Dick said the 5000metre2 of retail space would be at the heart of the $850 million Yeerongpilly Green development, advising "around 90,000 people recently attended the Brisbane International tennis tournament and I’m sure they would have been delighted with the progress and change this urban renewal project has brought to the area.

“The recently opened new public park and pedestrian concourse was well-used by tennis fans as a perfect link through the renewal project from Yeerongpilly Train Station to the Queensland Tennis Centre, Ken Fletcher Park and Tennyson Reach, and traffic has been flowing well through the new road from Softstone Street to Fairfield Drive, after King Arthur Terrace was closed for reconstruction.” 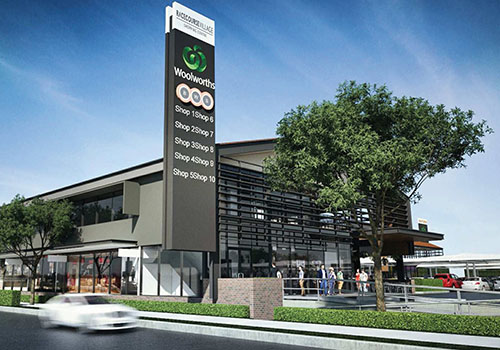 Tennis Queensland Chief Executive Mark Handley said the opening of Yeerongpilly Green and the pedestrian spine means the tennis journey for sports fans starts the moment they step off the train.

Handley advised “whether people are attending the Brisbane International, or just visiting the Queensland Tennis Centre throughout the year, their walk towards the Pat Rafter Arena is now so much more, with restaurants and social spaces enhancing the experience.

“The beautification of the Yeerongpilly precinct makes it an even more attractive pocket of Brisbane for residents, families, and everyone using the tennis centre.”

Minister Dick added “with new parklands, new pedestrian-friendly pathways and new roads complete, Yeerongpilly Green is already putting on a show, and this highly-anticipated retail precinct with a new Woolworths will form the heart of the project and provide the shopping experience an urban renewal project of this scale merits.

Minister Dick went on to explain that when completed, Yeerongpilly Green will be home to 3000 new residents, a range of commercial and retail businesses, including a boutique hotel, and 2.4 hectares of parkland and open space. 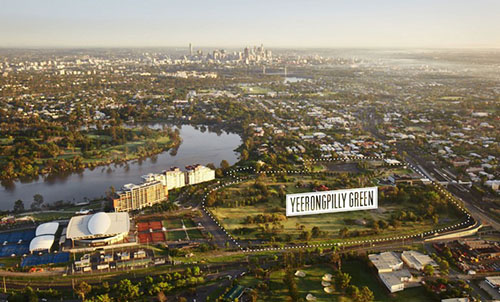 He advised "the Queensland Government has invested $30 million into the creation of parks, plazas and infrastructure at Yeerongpilly Green, which will benefit residents, Brisbane locals and visitors, and we are extremely proud to have backed this economy-boosting project and the jobs it is generating for Queenslanders.”

In preparation for the shopping hub and first stage of the new community, Consolidated Properties has also begun a $10 million restoration program for two heritage-listed properties – The Institute (brick building) and The Stables (timber building).

Consolidated Properties Group Executive Chairman Don O’Rorke said to create this wonderful environment near the city with key transport links, while providing amazing elements of lifestyle infrastructure for the local community, has been very fulfilling.

O’Rorke concluded “Yeerongpilly Green is one of our flagship developments and we are extremely proud to have partnered with the state government in its creation."