World Leisure welcomes new members to its board of directors 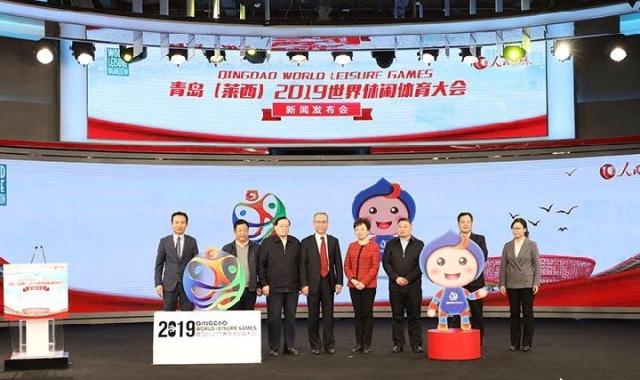 World Leisure has announced that four new members - from Australia, Brazil, China and Turkey - have joined its Board of Directors.

These new four members of the Board of Directors join the current Board members:

World Leisure has thanked the new Board members for accepting this new challenge, stating that the organisation "express(es) our satisfaction for counting on such a diverse and committed group of people conforming our main governance body.

World Leisure also thanked leaving Board members whose mandate had expired for their valuable contribution to the organisation in the past few years, advising that it “hoped to maintain the collaboration with them through different mechanisms in the future.”

Click here to view the composition of the current WLO Board of Directors.

The 16th World Leisure Congress will be hosted in Beijing, China in 2020 while the third World Leisure Games will be held in Laixi City, Qingdao, China from April to October this year.

Image shows the announcement for the World Leisure Games 2019.

11th September 2012 - World Leisure calls for Board of Directors Nominations