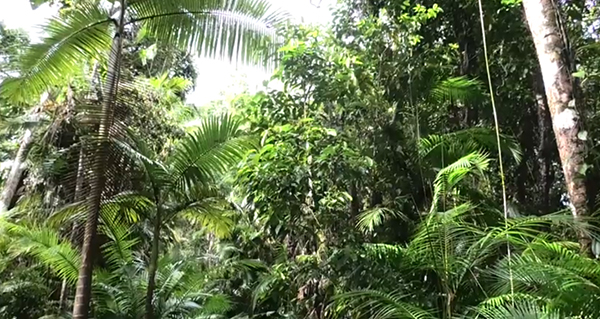 The Queensland Government and Traditional Owners yesterday signed an agreement at a special ceremony in Bloomfield, north of Wujal Wujal which sees more than 160,000 hectares of land in Cape York - including the Daintree National Park - handed back to the Eastern Kuku Yalanji people.

Grant explained “our goal is to establish a Foundation to provide confident and competent people with pathways and opportunities for mentoring, training, apprenticeships, work experience and employment for our Eastern Kuku Yalanji Bama to fill positions from a wide range of skilled trades, land and sea management, hospitality, tourism, and research so that we are in control of our own destinies.

“On 29th September 2021, this significant historic event becomes legal and a reality for the Eastern Kuku Yalanji Bama to realise our vision for a more promising future for all our people.

“I want to thank the TONC members, Jabalbina Yalanji Aboriginal Corporation, and particularly our legal advisers who fought for the best that we could get through some trying times as well as having to deal with keeping everyone safe from the COVID pandemic.”

Minister Scanlon said Australia has an uncomfortable and ugly shared past in this country, and the handback was a key step on the path towards reconciliation noting “The Eastern Kuku Yalanji people’s culture is one of the world’s oldest living cultures and this agreement recognises their right to own and manage their Country, to protect their culture and to share it with visitors as they become leaders in the tourism industry.

“These national parks will protect important Aboriginal cultural sites, diverse ecosystems including rainforests, woodlands, wetlands and mangroves, and form part of the Wet Tropics World Heritage Area which is recognised as the second most irreplaceable world heritage site on Earth.”

Minister Scanlon acknowledged the efforts of the Eastern Kuku Yalanji people and their advisors, the Jabalbina Yalanji Aboriginal Corporation, the Cape York Land Council, the North Queensland Land Council, the Wet Tropics Management Authority and officers from the Department of Environment and Science.

“Today’s handback marks the government returning more than 3.8 million hectares of land back to Traditional Owners on Cape York, with 2.3 million hectares to be jointly-managed by our rangers and the community.

“It means there are now 32 Aboriginal-owned and jointly-managed national parks on the Cape York Peninsula.” 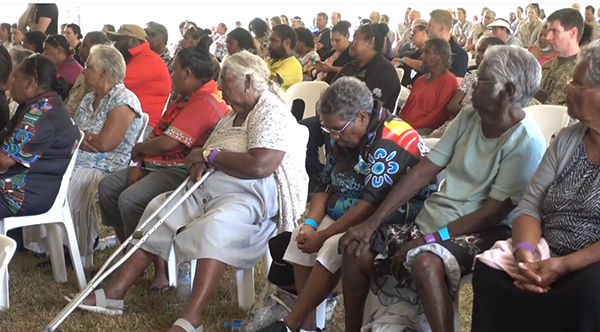 Minister Crawford, who is spending two days in Wujal Wujal, said the land handback is the first place in Queensland and Australia where Traditional Owners will simultaneously take on ownership and have a significant role in joint management of a UNESCO World Heritage Area.

Minister Crawford adds “some of the benefits for the TO’s will be funds provided annually and in perpetuity for the joint management of the national parks.

“We will also provide funds to develop a tourism hub at Dubudji, first options for contracting on national parks, first rights to consider new tourism proposals, and endeavour to increase the skills and numbers of Jabalbina Indigenous rangers.”

Queensland Conservation Council Protected Areas Campaign Manager Andrew Picone said the Daintree is globally significant for its natural and cultural heritage and returning these parks to the Eastern Kuku Yalanji is the best way to protect these values.