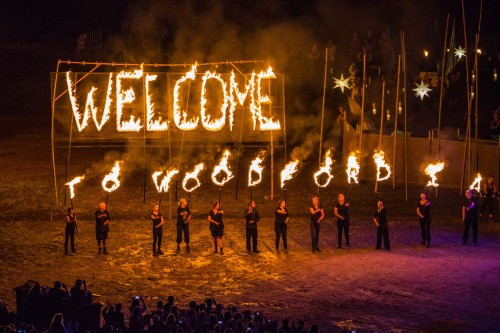 The Woodford Folk Festival is celebrating its 30th birthday with an attendance of more than 120,000 expected over its six days and nights between 27th December and 1st January. 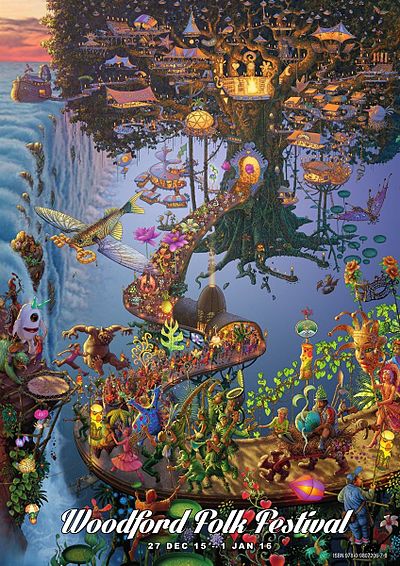 The program attracts a broad demographic including young party-goers, music lovers, families, community leaders, educators, students, entrepreneurs, artists, environmentalists, politicians and retired professionals.  As Hauritz explains “people of all kinds find something to love and be part of at Woodford.”

The Festival’s venues include its 25,000 seat amphitheatre to more intimate experiences, such as visual arts workshops and letter writing.

Speaking at the opening of the event, Woodford Folk Festival General Manager Amanda Jackes stated that in her 29 years of involvement in the Festival she said it was still the people who make her the most proud.

Jackes stated “it's the community that makes Woodford. They're the heart and soul of what Woodford is."