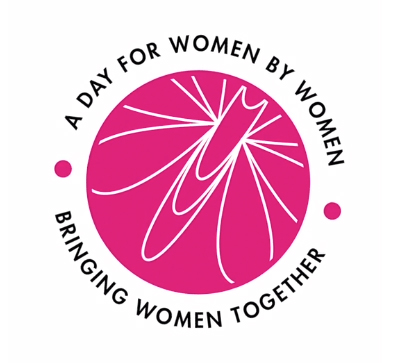 The organisers of the Women’s Health and Fitness Summit (WHFS) have announced that the event has expanded beyond its original focus on exercise and wellness for industry professionals to become the ‘A Day For Women By Women Summit’.

Being held on 10th and 11th November at The Grand Hyatt Melbourne, the Summit, open to all, is aiming to present an amalgam of learnings about health and fitness from women in the know.

Event organiser Michelle Wright (pictured), who founded the WHFS in 2013, explains “for too long, health and fitness prescription has come from men who think that women’s health can be optimised by doing the same things that men need to do.

“But, the truth is, no one can look after a woman’s health, quite as effectively as another woman. This is confirmed by science and experience, which recognises that a woman’s anatomy, physiology, hormones, and response to exercise, can be completely different to males.

“It stands to reason, therefore, that in order for women to achieve and sustain optimum health and fitness, they need to be prescribed treatments and training methods that are, in some instances, entirely different to those for men. The challenge with this however, becomes where to turn to for inspiration and reliable sources of information. Because, as we all know, when it comes to health advice there is so much information coming at us from so many different (often male-generated) sources, that it can be extremely difficult to figure out what or who to believe.

“This unique two-day summit will nurture your need for truth. You’ll learn about health and fitness from women in the know, but it’s not like any other conference you’ll have attended before. And because this summit is designed by women for women, you’ll immediately notice the difference.” 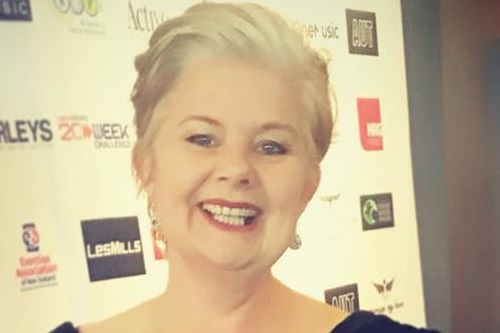 Summit speakers are some of the country’s most passionate and experienced women’s health specialists, and include:

Wright adds “the information you’ll receive at A Day For Women By Women Summit will be evidence-based and steeped in science, but in addition to this knowledge you’ll also take home incredible new connections, and beautiful feelings that will stay with you long after you’ve left.”

Click here to view event details for the A Day For Women By Women Summit 2018 in the Australasian Leisure Management industry Calendar.

19th April 2013 - Are we creating the right environments for youth fitness?