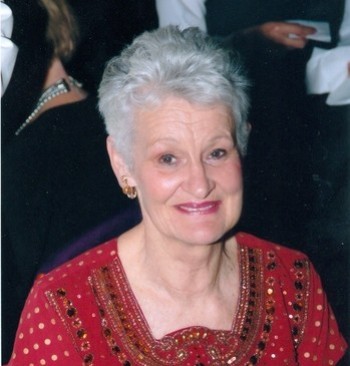 Janice Crosswhite, one of Australia’s greatest champions for women and girls in sport, is resigning from the Australian Womensport and Recreation Association (AWRA), the advocacy organisation she founded over a decade ago.

After working to create a level playing and to break down barriers facing women and girls in sport and recreation, Crosswhite has decided it’s time to pass the baton to AWRA’s new executive.

As the founding President and former Secretary of the not-for-profit AWRA, Crosswhite has made a seismic difference to women in sport in Australia by successfully lobbying government, sporting bodies and the media for equal funding, pay, conditions and media coverage.

Crosswhite has also been instrumental in securing government grants to deliver leadership and mentoring workshops and projects for women and girls in sport on and off the field around Australia.

In 2013 Crosswhite guided AWRA to hire its first executive officer through a Federal Government grant.

Crosswhite believes she is leaving the industry in much better shape than when she founded AWRA in 2003, stating “Governments at federal and state level have policies that support gender equity, sports bodies can’t get away with paying female athletes a pittance any more and the fragmentation of the media has put female athletes and competition on the front and home pages and more recently on free-to-air TV.”

AWRA’s current President Carol Fox said the Association was losing a linchpin who had worked selflessly as a volunteer in her own time for over a decade to fight for what was fair and reasonable for women and girls in sport.

Fox stated “Janice’s retirement from AWRA is a great loss because she has been such a strong and vocal leader and advocate for the cause.

“I know Janice wants to spend more time with her extended family and 12 grandchildren and she has earned the right to focus her time and endlessly energy on matters closer to home after creating such a powerful and enduring legacy.”