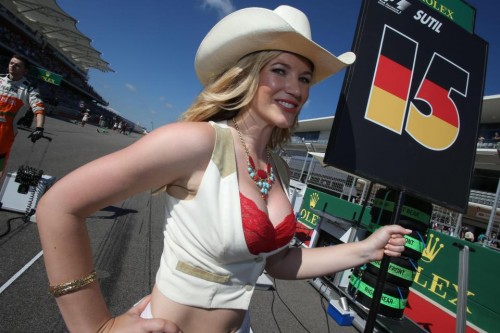 Women Sport Australia (WSA) has welcomed the decision by the organisers of Formula One racing to axe grid girls.

While this week’s announcement by F1 owners Liberty Media that grid girls will not be present at Grand Prix races in 2018 has been met with a mixed reaction.

WSA President Carol Fox said it shows strong leadership from a major sport to end an archaic practice that was out of step and out of date.

Fox advised "WSA encourages other sports to follow suit and to scrap ring girls, walk-on girls and podium girls and to provide women with equal opportunity, equal pay and conditions to participate in and play their sport, not pose for their sport.

"Women in sport should be celebrated for being strong, skilled athletes, not for being a titillating sideline decoration to men playing sport."

"The women’s sport revolution we are experiencing is producing great female athletes and role models."

"They are creating a healthier, more engaged Australia by inspiring other women and girls to play sport, not pose on the sidelines for sport." 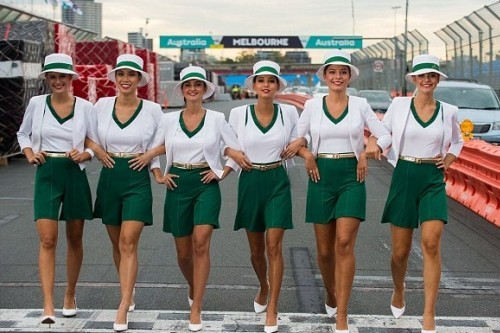 Explaining the end of the decades old practice, Sean Bratches, Formula One’s Managing Director of Commercial Operations stated “while the practice of employing grid girls has been a staple of Formula One grands prix for decades, we feel this custom does not resonate with our brand values and clearly is at odds with modern-day societal norms.

“We don’t believe the practice is appropriate or relevant to Formula One and its fans, old and new, across the world.”