Woman pestered into paying US$500,000 to join Hong Kong gym 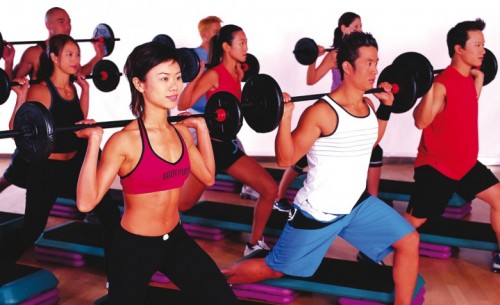 A 36-year-old woman paid HK$4.3 million (US$553,936) for a membership of a fitness club and 3,381 hours of personal training after being constantly pestered by sales staff.

The Hong Kong Consumer Council, which recently revealed that complaints about fitness clubs shot up 189% last year, said the amount involved was the highest it had ever recorded in such a case.

Council Chairman Professor Wong Yuk-shan said the woman agreed to the deal in 2013 and signed 54 contracts after several staff members took turns to work on her using various sales methods, such as the offer of discounts.

By June 2015, she had managed to complete only 500 hours and worked out that if she spent three hours a week at the gym it would take her 19 years to finish the sessions.

The woman then demanded the chain return about HK$3.8 million for the remaining time.

According to the Council, which declined to name the fitness centre, the woman had been pursuing her case via legal means.

Professor Wong stated “the problems with consumption with pre-payment cannot be left unsolved.

“We encourage the government to pay attention to this issue.”

Dogged by complaints over high-pressure sales tactics used by some gyms in Hong Kong, Council Chief Executive Gilly Wong Fung-han said the Hong Kong Government should study the experiences of overseas countries and introduce a compulsory cooling-off period to allow consumers to rethink and cancel contracts unconditionally for pre-paid services.

About 70% of the 1,667 complaints about fitness centres were related to the closure of California Fitness last year.

But the Council found that even after excluding the California complaints, the number still increased by 16% from 2015.

Based on an article that first appeared in the South China Morning Post. Click here to view the original article.