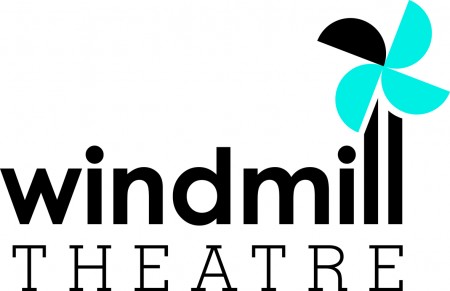 The Theatre won the Award for its production of Grug.

Over 300 US and international presenters who attended IPAY selected Windmill's adaption of the much-loved Ted Prior series of children's books Grug, for the Victor Award for Best Show, from a pool of 19 performing companies.

Along with two other Australian companies â Erth and Monkey Baa, both from NSW, the Windmill Theatre was supported by the Australia Council in presenting its IPAY showcase.

The four day event is a key opportunity for artists, producers, agents and managers from around the world to mix, exchange ideas and view works selected for presentation to young audiences. Established in 2002, Windmill Theatre provides high-quality theatre to inspire and enrich the cultural life, learning and imagination of children and families. The company tours across Australia and internationally and has received countless awards and nominations in the field of children's theatre.

The Australian's Rosemary Theatre has described the Windmill as "the best childrenâs theatre in the country."Speaking about the Award, Fenn Gordon, Director of Market Development at the Australia Council for the Arts gave "huge congratulations to the team at Windmill Theatre for this achievement. It is wonderful to see such bold, imaginative work being recognised by our international peers.

"All the Australian companies at IPAY really shone during the event â building on the strong demand for children's theatre works both here and internationally."

The Australian presence at IPAY is coordinated by the Australia Council's Market Development Division.

For more information go to www.windmill.org.au/