Will Your Members join the Gym next door? 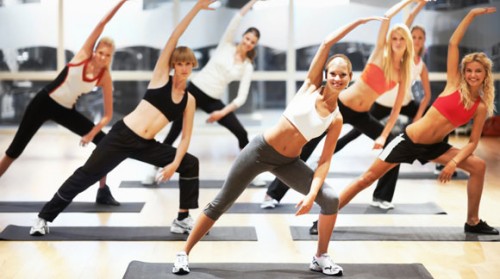 The 2010 Australian Fitness Industry Survey (AFIS) produced by Ezypay has again provided the most comprehensive guide on the state of the industry.

Over 400 club owners responded providing a profile of their clubs including salaries, financials and marketing activities.

In addition, over 7,000 club members provided their thoughts, feelings and perceptions on how satisfied they are, what referral incentives they preferred and what would make them join a new club.

For the last three years the AFIS has reported that membership sales and membership retention are the two main concerns of clubs for the coming years. With this in mind the 2010 survey included a number of questions focusing on sales and membership retention. Including which marketing campaigns work best for the clubs, what members prefer as a sales approach and whether the social media craze has impacted the industry.

The results show differences between what clubs think and what members like and provides the industry with some interesting results. For example, 52% of clubs rated referral campaigns as the most successful marketing method. Providing a one month free membership was considered the most effective incentive for gaining referrals (64%). Following this, free personal training sessions (44%), higher-value club merchandise (38%) and entry into a prize draw (37%) were found to be effective strategies to evoke referrals.

While 68% of respondents said they have at one time or another referred a friend to join a fitness club, the most persuasive incentives that successfully encouraged people to refer someone to their club included a reduction in their ongoing fees (60%), a months free membership (55%), a complimentary PT session (38%), provision of club merchandise, such as a water bottle or towel (18%), and entry into a grand prize draw (14%). 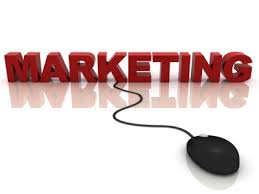 The industry experts, who formed the industry panel in 2010, believed that the popularity and marketing effectiveness of social media in clubs is still relatively untapped.

As industry consultant Justin Tamsett, a self-confessed Twitterer, states "I think the biggest problem with social media for health clubs is that it's so new and people tend to think itâs really hard, but once you get your head around how it works itâs actually easy to use."

However, it is the memberâs feedback on the sales and retention questions that that will provide clubs with the best platform to meet their concerns. For example, 23% of members said that they were unsure or would not renew their membership, with lack of motivation and looking to try another facility as the main reasons. The main influences that will keep a member at their club were professional staff (73%) and the overall atmosphere (67%) of the club. However, even though the majority said they were happy at their club 54% of members also suggested that if lower prices were offered by another club in a similar location they would visit the facility to see what was on offer.

This year Ezypay also compiled an industry trend report and brought together a panel of industry experts to discuss the survey outcomes.

To view the trend report and expert discussion series or to purchase a copy of the 2010 Australian Fitness Industry Survey go to www.fitnesssurvey.com.au