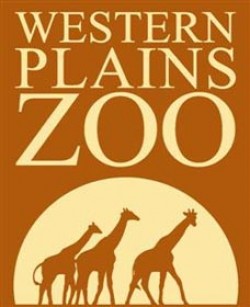 Local newspaper the Dubbo Daily Liberal reported that the rhinos were reported to have died suddenly after showing some neurological abnormalities, such as stumbling.

The surviving animals have been quarantined at the Zoo.

Fuller said Ben Bryant, the zoo's head vet, was a consultant of international standing and he was working with "the support and attention of the best people in the world" to find answers.

The investigation had ruled out exposure to toxins, bacterial infection, snake venom and organ failure as causes of death. Hendra virus and West Nile virus have also been ruled out.

No other species have been affected by the illness and other animals at the zoo are otherwise healthy.

The sudden nature of the deaths has shocked the zoo's staff and the management team was working to provide support and counselling if needed.

Fuller explained "obviously the rhino keepers and veterinary staff know and care for every individual in the herd, so this has been a huge shock and we're all very sad and supporting each other through this difficult time.

"Our focus is on continuing this investigation to pinpoint the cause - and to care for the remaining animals in the herd."

The zoo has three southern white rhinos remaining in quarantine. Among the dead was the calf Amira, which was hand-raised by zoo staff in 2005.