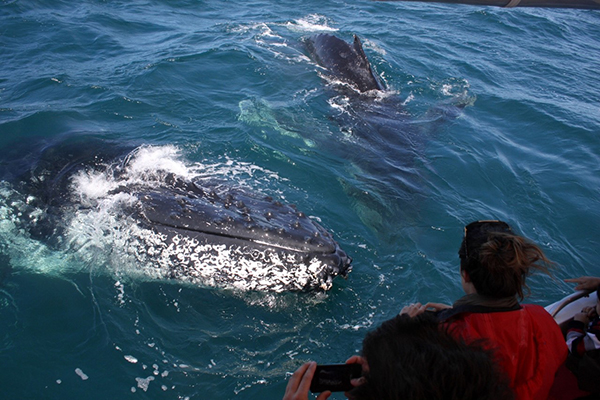 With the NSW Government this week announcing easing of COVID restrictions, whale cruises are set to reopen, just in time for the peak of the migration season in Jervis Bay.

Local tour operators are hoping to safely reopen with reduced boat capacity around the 11th October for those in the local area and regional NSW, with Greater Sydney due back around the 25th. After being off the water for the last few months of whale season, operators are hopeful this will boost the struggling tourism industry in and around Jervis Bay.

For the last 30 years, local whale tour company Dolphin Watch Cruises has had their most frequent and intimate encounters with the gentle giants inside Jervis bay in October. It’s not just the big adult humpbacks either; at this time the most common visitors to the bay are the mothers with newborn calves. 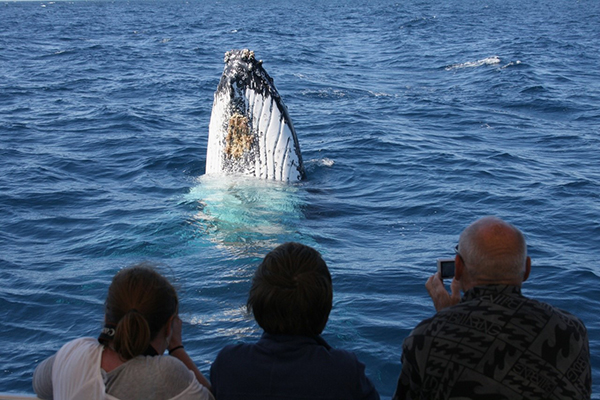 Dolphin Watch Cruises manager, Jet Jones advises “Whale season is May to November in Jervis Bay, but October is the crew-favourite for sure. We get the biggest whales of all, the gigantic mother humpbacks, and the smallest travelling with them, their new babies.

“Jervis Bay is a sheltered rest-stop for the mums to feed and teach their new babies, getting them fat and strong for the long swim and cold water to come between here and Antarctica. October is whale rush-hour here at the Jervis Bay rest-stop, so the easing of COVID restrictions has come just in time for us to start back cruising with them ‘til mid-November.”