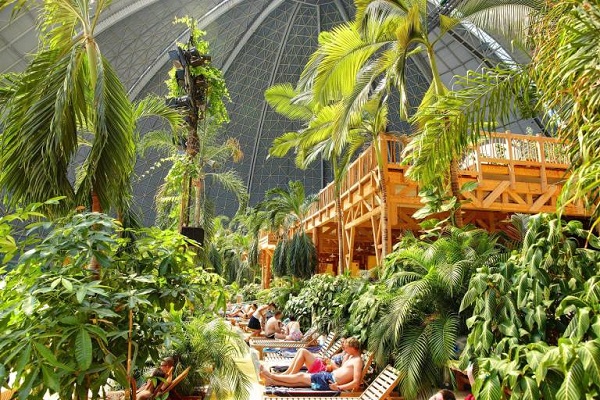 Global attractions operator Parques Reunidos, the new owner of the Wet'n'Wild Sydney waterpark, has reported a €13 million (US$14.5 million) net profit on its global operations over its last fiscal year, which ended on 30th September 2018.

The figure represents a 14.5% increase on the previous year and a significant reversal from the the first quarter of the year when the Spain-based operator recorded losses of €45.8 million (US$51.3 million).

Submitting its accounts for shareholders' approval, the Parques Reunidos board also ratified the appointment of José Díaz as Chief Executive for the statutory term of four years.

Diaz is currently leading the development of a new strategic plan that will be announced to the market in the coming months that will focus on returning to the path of organic growth, integrate and achieve the expected profitability of the acquisition of Tropical Islands and execute the plan of investments efficiently.

The group has also recently completed its largest ever acquisition, the purchase of the Tropical Islands indoor waterpark in Germany, for €226 million euros (US$253 million), as reported by the leisure group to the National Securities Market Commission (CNMV).

The purchase was financed through an additional tranche of the group’s existing syndicated credit line.

Attraction about 1.3 million visitors a year, Tropical Islands is the largest covered waterpark in the world and offers a range of attractions over a 600 hectares. It is located about 60 kilometres south of Berlin and close to the cities of Dresden and Leipzig, as well as Poland and the Czech Republic.

The company has made no statement on operations at Wet'n'Wild Sydney since completing its acquisition of the waterpark in October last year.