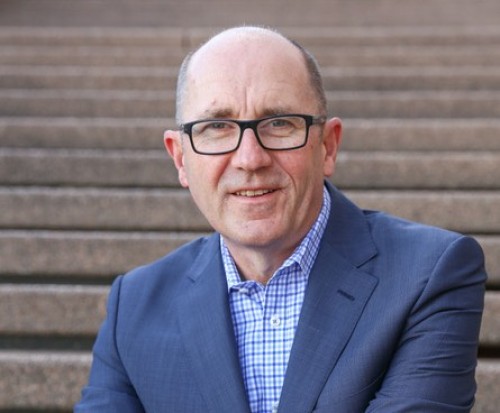 The Western Sydney Performing Arts Centre (WSPAC) has today announced the appointment of Craig McMaster in the role of Executive Director to lead the $100 million theatre and multi-use entertainment space.

With the development due for completion in August 2019, McMaster will be bringing his more than 30 years experience in the global entertainment, theatre and venue management industrie to his new position as Executive Director of the soon-to-be largest performing arts centre in Western Sydney.

McMaster is moving to the WSPAC from his role as Chief Marketing and Information Officer (CMIO) at VenuesLive, where he held a senior executive leadership role at Sydney’s ANZ Stadium and assisted in developing the winning bid to operate and deliver pre-opening services for Perth’s new $1.6 billion Optus Stadium.

While CMIO, McMaster successfully delivered consistent innovations and commercial improvements for VenuesLive through the development of ‘customer first’ strategies, and the driving of all major event and tourism marketing, digital strategy and business systems delivery. McMaster will bring this significant experience with him to WSPAC.

Prior to this, McMaster had been Chief Executive of both the Showbiz Group, and Ticketek Australia and New Zealand. While at Ticketek, McMaster led the business through a significant growth phase, which included securing the ticketing service contract for the Sydney 2000 Olympic and Paralympic Games. 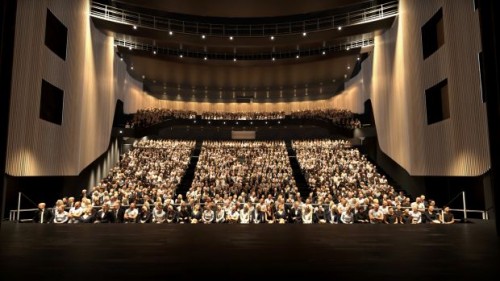 Announcing the appointment, RHR Group Chief Executive Richard Errington stated “we are delighted to welcome Craig as Executive Director of WSPAC and believe he will be an incredible asset to lead the new facility through its development, launch and ongoing operations.

“Not only does Craig have significant experience in leadership and many years of commercial experience in the wider entertainment industry, working with a variety of market leaders in all facets of the performing arts industry, he also shares our passion for the importance such an amenity will provide to the Western Sydney community.”

Looking forward to his new role, McMaster advised “it’s a great privilege to have been chosen to lead this world class-performing arts centre through its development and construction, and then to be charged with bringing it to life for the people of Greater Western Sydney.

“It’s been a long time since Sydney has seen a brand new, state-of-the-art theatre of this quality developed, and with major shows needing to bypass Sydney, due to theatre availability, there is a clear need for additional commercial theatre space.

“Our goal with WSPAC is that it becomes a major part of this solution as the new centre of entertainment for Greater Western Sydney, and an iconic tourism destination for visitors from all over NSW, and beyond.

“Equally exciting is the opportunity to work with the industry leading RHR team, and the opportunities a world class venue such as this will create for the greater community in arts development, community engagement and employment. We can’t wait to see WSPAC come alive, and to create the arts and entertainment hub that is clearly deserved and long overdue for a culturally diverse, rapidly growing region as significant as Western Sydney.” 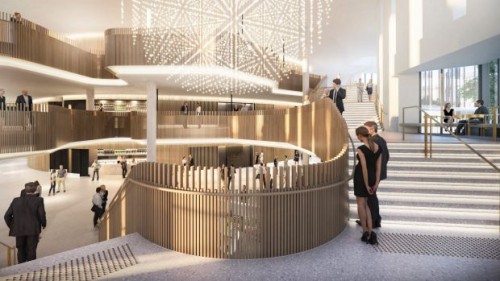 With the Greater Western Sydney population expected to reach three million by 2030, WSPAC looks forward to bringing a range of new and diverse events for the community to enjoy.

The spectacular 2000 seat proscenium arch theatre will have the capacity to host world-famous stage shows, musicals and concerts, as well as accommodate full ballet companies and symphony orchestras.

Deemed the biggest cultural development to hit Western Sydney, the centre is set to become an icon for the Greater West and is expected to attract significant number visitation from both regional and interstate visitors.