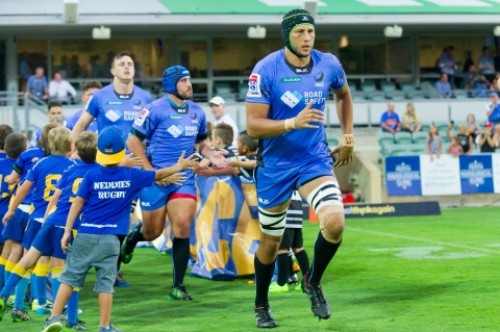 The Western Force have been axed from the Super Rugby competition after the Australian Rugby Union (ARU) today announced that the franchise's licence would be discontinued from next year.

The Force had been arguing an alliance agreement signed last August with the ARU guaranteed the club's survival until at least the end of the current broadcast deal in 2020.

However, with the Force having lost an arbitration case, the ARU has announced that it will axe the franchise as part of a plan to reduce Super Rugby from 18 teams to 15.

It comes as a major relief to the ARU, which has had attempts to cull either the Force or the Melbourne Rebels blocked at every turn.

Shortly after the announcement was made, ARU Chief Executive Bill Pulver said he would stand aside once a replacement could be found.

ARU Chairman Cameron Clyne advised “we are regretful that this issue has consumed so much of the public commentary on the game in 2017.

"It was clearly not our intention for this to play out over such a lengthy period however there have been factors outside the ARU's control that have prevented us from completing the process.

"Our decision to exit the Western Force has been guided primarily by financial outcomes." 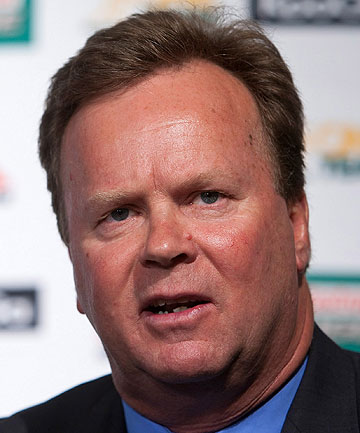 Despite the ARU’s announcement, the Force and RugbyWA are reportedly preparing an appeal to take the case to the Supreme Court.

Force Chief Executive Mark Sinderberry said the club would also seek a Supreme Court injunction to prevent it from being axing until the appeal was heard.

Sinderberry told the ABC "we're absolutely convinced this is the wrong decision and we will be taking every possible means to ensure we turn this decision around.

"There's a bunch of players, supporters, staff, a whole organisation that's really hurting and struggling to understand the decision."

In a statement, RugbyWA said it remained committed "to pursuing every possible means to ensure the Western Force remains a Super Rugby team".

Billionaire businessman Andrew Forrest - who is among those who have backed the campaign to save the Force - described the decision as "dumb" and vowed to provide financial support for a legal fight.

Forrest stated "this could be a try against us, but it is not the end of the game.

"I do not know legally if an injunction is possible, but I can tell you this, we'll be doing our very best to try."

Western Australia’s Deputy Premier Roger Cook also hit out at the ARU's decision, adding "I just want to condemn the ARU and their short sightedness. 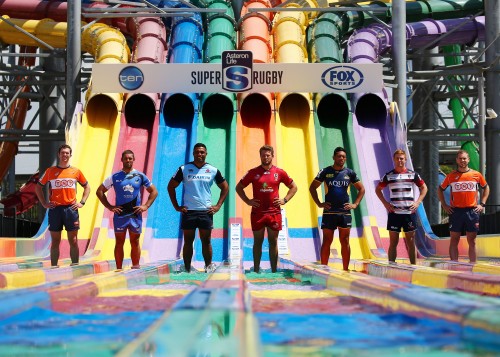 The Rugby Union Players' Association (RUPA) said it was "the darkest day in the history of Australian rugby", accusing the ARU of "abandoning the game's national footprint."

RUPA Chief Executive Ross Xenos advised "the future of professional rugby in Western Australia will now be the collateral damage of the decision making of the ARU and SANZAAR.

"The people of Western Australia have campaigned fairly, passionately and with integrity in order to show that the Western Force deserve to have a place in Super Rugby.”

The imminent demise of one Australian Super Rugby team is both a warning sign for Australian sport and a lesson from history that hasn't been learned.

The move left the ARU depending on the outcome of the Force arbitration hearing to find out if it could hold up its end of the deal with rugby's governing body, SANZAAR, to cut a franchise.

Under the plan to restructure the competition, the ARU is required to remove one franchise, while South Africa's representation will drop to four teams.

Two South African sides - the Cheetahs and the Southern Kings - have signed deals to compete in the European Pro 12 competition, meaning the South African Rugby Union has fulfilled its commitment to drop to four teams.