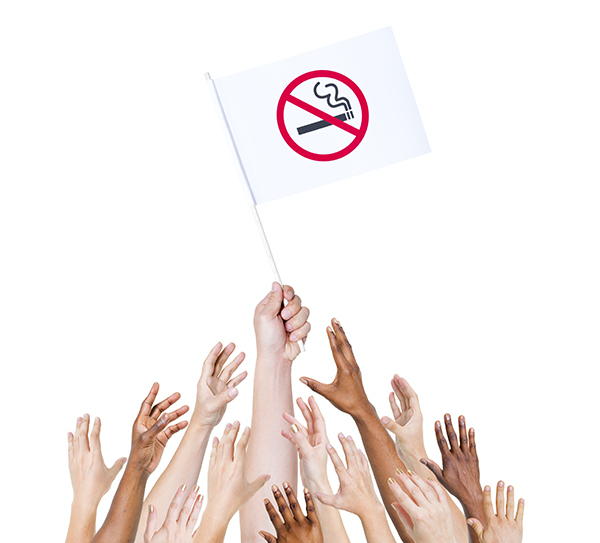 The Australian Medical Association (WA), Australian Council on Smoking and Health WA and Cancer Council WA are calling on Crown Perth to make its high-roller gaming areas at the casino entirely smoke-free.

This follows a decision made by Crown Melbourne to declare all high-roller gaming areas smoke-free for a period of two weeks to reduce the risk of COVID-19 infection, in response to health and safety concerns raised by casino workers.

“Since the smoking exemption was granted in 2006 under WA’s tobacco legislation, the size of the high-roller areas has increased significantly, exposing more workers and patrons to second-hand smoke.”

“No ventilation system can remove the pollutants generated by cigarette smoke, and this evidence has been available for many years.”

Australian Medical Association (WA) President, Dr Andrew Miller, said Crown Perth was sending a very poor message to its staff and the community about the importance of their health and

Dr Miller adds “all employees at the casino deserve to work in a safe environment without being exposed to second-hand smoke.

“There is also evidence that if you smoke or inhale second-hand smoke your risk of contracting COVID-19 is increased.

“If Crown Perth is not prepared to do the right thing by its staff and patrons, the State Government should immediately remove the exemption that allows smoking to continue in certain areas of the casino.”