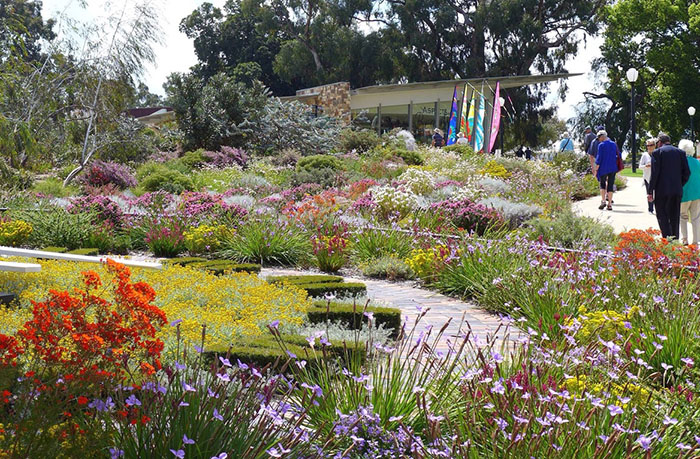 Western Australians are being encouraged to support Perth's Kings Park and Botanic Garden by completing a community survey which is open until 31st January.

The survey seeks the views of everyday Western Australians about the management of the park for the next five years and beyond. Feedback from the community survey will inform the draft Kings Park and Botanic Garden Management Plan 2020-2025.

"I encourage Western Australians to complete the survey and contribute to this important process."

Kings Park is a world-recognised botanic garden, parklands and urban bushland that welcomes more than five million visitors annually, conserves and celebrates Western Australia's biodiversity, and promotes wellbeing and local identity in partnership with the community.

The Botanic Gardens and Parks Authority (BGPA), which manages Kings Park, has recently established five strategic priorities for the next five years:

Five-year management plans are a legislative requirement for BGPA. The draft Kings Park and Botanic Garden Management Plan 2020-2025 will be available for public comment in May 2020 with the final plan submitted to the Minister for Environment for approval in mid-2020.

The survey can be completed online and is available at http://www.bgpa.wa.gov.au until 31st January 2020.

17th October 2011 - Kings Park facility to entice children back outside