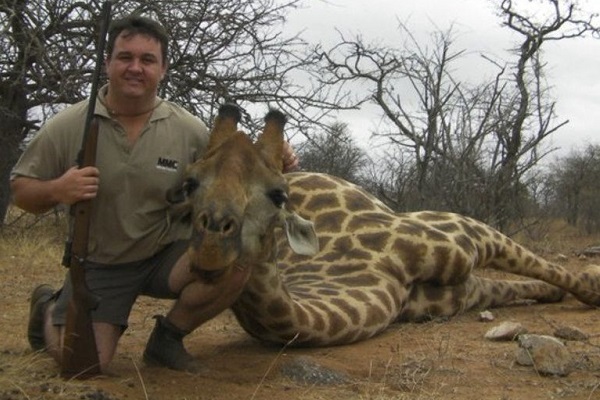 A man recently appointed as acting District Manager for Western Australia’s Parks and Wildlife Service’s Esperance region, has been removed from his position by the state’s Department of Biodiversity, Conservation and Attractions following concerns over images that appear to show him trophy hunting wildlife in Africa.

Recently appointed to his post, Jewell Crossberg was demoted after a review of his role was ordered by the Department after concerns were raised by local citizens who sent images copies from his Facebook page, apparently of him trophy hunting wild animals, to the media.

With the images revealed at the end of last week, the Department has confirmed Crossberg has been removed from his role, saying the images are "not reflective of the department's values"

The 2010 photographs appear to depict Crossberg posing with a rifle next to a dead rhinoceros, elephant, giraffe and zebra.

When revealed last week, Western Australia’s Premier Mark McGowan and Environment Minister Stephen Dawson called for an investigation into Crossberg’s appointment with Premier McGowan, who called the images "depraved, disgusting and disgraceful", reportedly calling for Crossberg to be sacked.

With Crossberg still employed by the Western Australian Parks and Wildlife Service, Premier Mcgowan today suggested the demotion did not go far enough, commenting “the department has taken advice, they have decided to take him out of the position he currently holds and move him to another position, which is a decision that is better than nothing.

"Obviously, I was not very happy when I learned about the employment of this individual and I regard the things he has done in his past as disgusting.

"(However), I am constrained by employment law as to what can be done, but what's happened so far I am not very happy with.

"His position is not something I can control and his employment was done in accordance with relevant protocols and rules.” 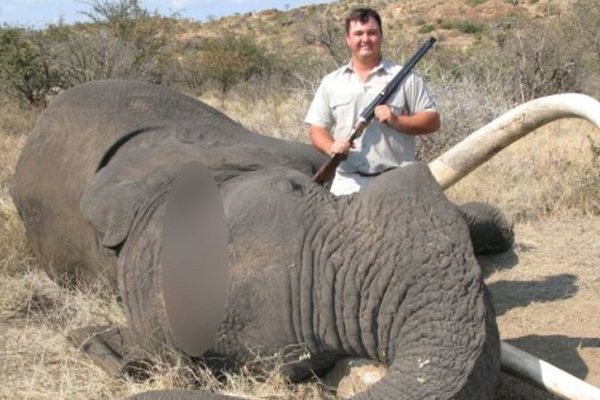 When pressed about whether he thought Crossberg should be sacked, Premier McGowan said the Public Sector Management Act prevented him from intervening in employment decisions at government agencies.

He added "I don't control it but if I had my way, that's an option I'd be adopting.”

In a statement released Friday morning, the Director-General of the department, Mark Webb, confirmed the decision to remove Crossberg.

The statement advised “the images published in the media last week are not reflective of the department's values or the outstanding wildlife conservation work that our partners, staff and volunteers deliver across Western Australia every day.

"Subsequently, I have made the decision to remove Mr Crossberg from the acting district manager position in Esperance.

"Future recruitment undertakings, particularly for leadership positions within the department, will prioritise strong value alignment with the department and any potential successful applicant."

Hunting is legal in many African game parks.