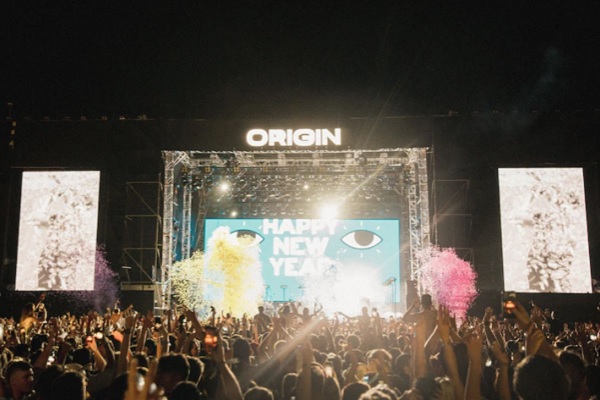 With New Year’s Eve music festivals in Western Australian cancelled as a result of a COVID outbreak in Perth, organisers are angered that the Perth Cup horse racing event will still go ahead on New Year’s Day.

The Western Australian Government extended a number of restrictions to 4th January after a overseas tourism, who entered the state from Queensland, tested positive to COVID, prompting a number of new cases.

Masks must continue to be worn at indoor public places and nightclubs and large festivals are not allowed, with dancing only allowed at weddings.

That means numerous public gatherings on New Year’s Eve will not go ahead.

with organisers and venues asking why their patrons can’t gather at an open-air music festival, but crowds can gather at a horse-racing event the following day, Western Australian Premier Mark McGowan today defended his decision to cancel the live music events.

Arguing that it was not “fair, reasonable or even logical” to compare the two event types in terms of risk factors for the spread of COVID, Premier McGowan stated “we can’t close down everything and I know people always try and make false comparisons between events

“A dance party with hundreds if not thousands of people dancing together to other events which are seated and have mask wearing in place - it’s not a fair comparison.

“It’s what we’ve had to do around these events where lots of people are dancing, not wearing masks in close proximity to one another.”

Premier McGowan said Perth Cup at Ascot Racecourse and the fireworks at Gloucester Park received exemptions because they had options for seating and masks could be worn.

After almost two years of postponements and last-minute cancellations, strict COVID-19 rules and a lack of overseas talent, Western Australia's events industry had been hoping this New Year's Eve would be the start of its recovery.

Saran Bajaj, Managing Director of the Origin Fields music festival, which was planning to host about 5,000 people at Langley Park in the Perth CBD on New Year’s Eve is disappointed by the cancellation, estimating "millions" of dollars will be lost.

Speaking to the ABC, Bajaj stated “we understand, but it doesn't take the sting out of it

"Most of the infrastructure is in, so much of the cost has been expended.

"It's a pretty disappointing time to have to pull the plug on the show." 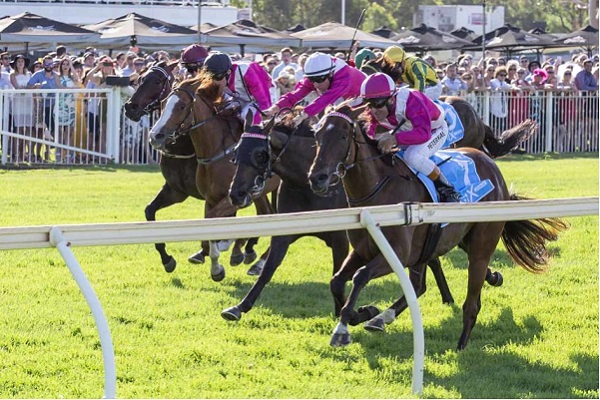 In previous years, Origin has hosted as many as 45,000 people over two days, with acts including American rappers Tyler, The Creator and Cardi B.

This year's event was scaled back to only about 5,000 people on one day, with enough space to accommodate the two-square-metre rule.

Bajaj said it was disappointing the government appeared to have worked with Perth Racing to allow the Perth Cup to be held, without extending that same opportunity to other event organisers, noting “we just weren't allowed to be part of a meaningful dialogue," he said.

"For these conversations to be taking place without us being privy to them, it feels like there is a bit of asymmetry in how the state government is dealing with these matters."

The Chair of WA's Events Industry Association, Tim Kennedy, said while some event businesses would benefit from celebrations that were going ahead, such as the Perth Cup, others would struggle.

Kennedy advised “the real concern though is just this sort of attitude of certain sectors being penalised whereas others aren't.

"What we'd rather see is events like music events be given the opportunity to operate with restrictions, like a lot of other industries have been given, rather than just simply shutting them down."

Snack Festival, which had been planning on hosting thousands of people at the Claremont Showgrounds, laid bare the cost on its Facebook page.

After restrictions were first introduced, organisers outlined changes to the event to allow for three-square-metres per person and encouraged guests to get vaccinated.

In a post it advised that the event had been rescheduled to 15th January, leaving 737 staff out of a job on New Year's Eve, including 304 bar staff and 160 security guards.

One post listed 91 businesses that were involved in putting on the event.

A spokesman for Premier McGowan said the restrictions aimed to minimise the risk of community spread from the latest outbreak, which occurred in a nightcub.

The spokesperson advised “that is why nightclubs are closed and certain music events are not permitted on health advice as they are deemed to be high-risk.

"Perth Cup could always go ahead under existing restrictions, with no standing consumption, indoor masks and no dancing - just like community fireworks events, and just like pubs and bars are able to open.

"However, restrictions on the Perth Cup have actually been increased, with masks made mandatory outdoors, as well as the requirement for proof of vaccination."

Images: The stage at Origin in 2018 (top, credit: Origin Fields) and the Perth Cup (below, credit: Racing and Wagering WA).