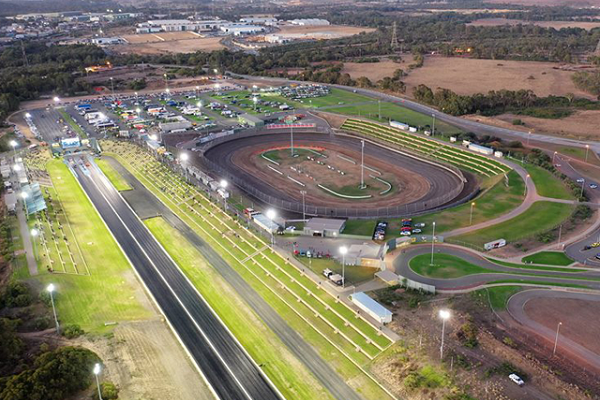 Advising that “significant safety improvements have been put in place” for the sport, the Western Australian Government is to lift its suspension of junior drag racing imposed following the 2017 death of an eight-year-old girl.

Junior drag racing was suspended in Western Australia after Anita Board died from catastrophic brain damage, caused when she crashed into a concrete barrier during a test run at Perth (Kwinana) Motorplex.

Now it will again be permitted, with the minimum age for participation raised to 10 years

Advising that the mandated changes had also gone further than what had been recommended by the Coroner, Minister Murray stated “raising the minimum age of competitors to 10 will see young drivers better equipped in terms of cognitive ability to make the kind of risk assessments and judgments required to race and drive safely.”

He said the increased minimum age was "in line with community expectations".

Coroner Sarah Linton handed down the findings from her inquest into the eight-year-old's death earlier this year, noting that it was "the first known death of a junior drag racer internationally".

She advised “a serious event like this in junior drag racing is so rare that it seems no one, other than perhaps the paramedics, fully appreciated the seriousness of the situation at first.

"As a Coroner, who sees the worst that can happen in everyday life, it is difficult to come to terms with the idea of children being put at risk in this way.

"However, I have heard, and I accept, the evidence of the witnesses involved in drag racing, that the risks for junior drag racers are much lower than they might superficially appear." 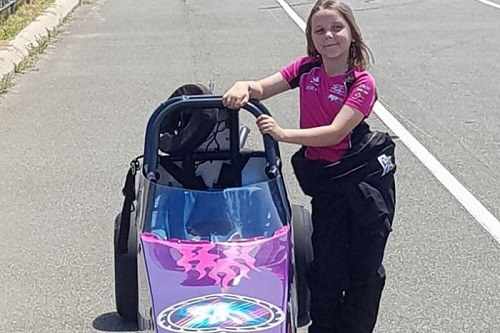 In response, Ian Board, said the family was "glad racing can get back on track", but they did not support raising the minimum age for children to participate.

As reported by the ABC, he stated “we've got families that wanted to race this season with eight-year-olds when the suspension was lifted, but now they're going to have to sell their junior dragsters to go go-kart racing because they can race go-karts from five and six, so it's disappointing from that aspect," he said

"They are going to harm the sport because junior participation in any sport is the lifeblood.

"We still believe that junior drag racing is far safer than most junior motor sports, and sports in general.

"If you compare it to statistics in horse riding and swimming and stuff like that, there's a lot more deaths and fatalities and serious injuries than what's happened in our sport in 40 years."

Stevens commented "the decision by the State Government to go outside of (the coroner's) recommendations will see WA junior dragster competitors begin training to compete two years later than their fellow junior racers across Australia, and in some cases up to five years behind those who race internationally.

"Following the enacting of the seven recommendations of coroner Linton as well as the five further supplementary items offered in her report, junior drag racing in Australia is an example of world's best practice.

"This is evidenced by the fact that the largest drag racing sanctioning body in the world - the NHRA - recently followed our lead to implement frontal head restraints for their junior competitors from June 2020."

VenuesWest, which manages the Perth Motorplex, has not responded to previous requests from Australasian Leisure Management for comment on this matter.

Images: Drag racing at the Perth Motorplex (top, courtesy of VenuesWest) and  eight-year-old Anita Board died after crashing into a wall during a junior drag race event at the venue (below, Facebook/Ian Board)